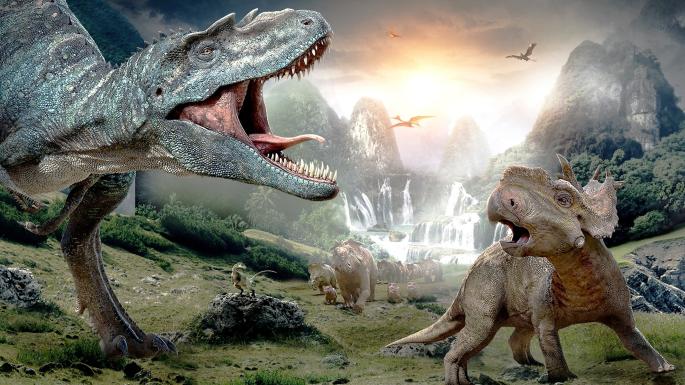 Until about 66 million years ago, there was no trace of humans on Earth and their exciting inventions like Artificial Intelligence, smartphones, and so on. Our planet was dominated by the dinosaurs, which were usually large creatures up to the size of buildings which first appeared between 243 and 233.23 million years ago during the Triassic period.

Most scientists agree that the culprit for the extinction of the dinosaurs was the ‘Chicxulub impactor’, meaning an asteroid or comet that left behind a crater of 93 miles across. But the main problem was what could have caused the impactor to visit Earth. According to Independent.co.uk, we finally have an answer.

The Chicxulub impactor started its journey from the Oort cloud

New research done by Harvard’s Avi Loeb and published in the journal Scientific Reports provides an interesting explanation. After analyzing data of some objects from our Solar System, and also simulations of how gravity works for them, scientists are optimistic that they found the right explanation of how Earth was hit by the Chicxulub impactor 66 million years ago.

The scientists involved in the new study say that Chicxulub’s journey began in the Oort cloud, meaning a multitude of comets from the outskirts of the Solar System. Jupiter’s enormous gravity knocked off course a piece of a comet that went flying towards the Sun, which broke the object into pieces.

Siraj, an undergraduate student who contributed to the study paper with Professor Loeb, declared:

Basically, Jupiter acts as a kind of pinball machine,

Jupiter kicks these incoming long-period comets into orbits that bring them very close to the Sun.

Sun grazers stepped into the cosmic scene, meaning the comets that need a higher amount of time to get around the Sun. Siraj also added:

When you have these sun grazers, it’s not so much the melting that goes on, which is a pretty small fraction relative to the total mass, but the comet is so close to the Sun that the part that’s closer to the Sun feels a stronger gravitational pull than the part that is farther from the Sun, causing a tidal force.

Mr. Siraj further explains that a tidal disruption event kicked in when large comets that get too close to the Sun break up into smaller pieces. And while they’re on their way out, the pieces could have theoretically hit Earth.

One of the main theories explaining the origin of the Chicxulub impactor was that the space object was actually part of a larger asteroid belonging to the asteroid belt from between Jupiter and Mars. The new theory obviously contradicts the idea.