Home Science How Pollution Changes the Variations in Sunlight 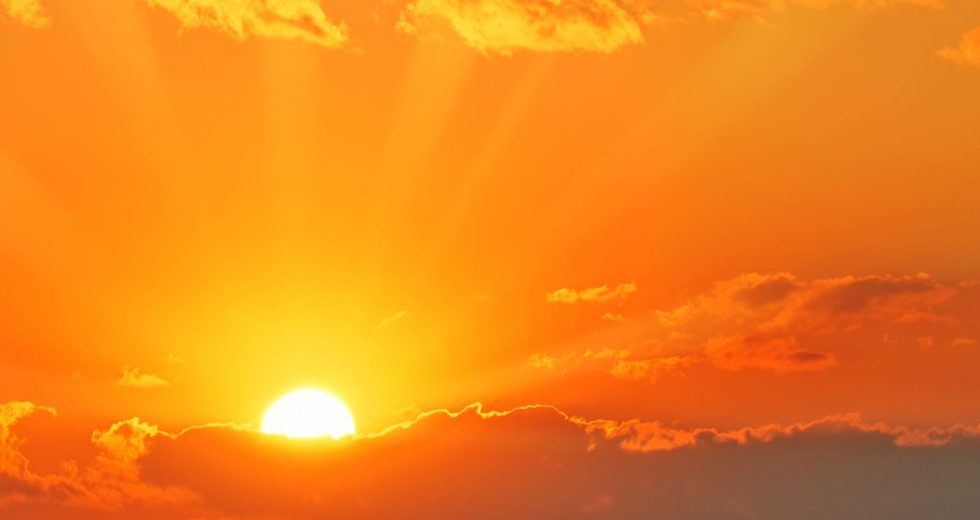 The sunlight reaching the Earth’s surface is certainly our greatest ally, but even so, scientists didn’t hesitate to study its way of manifesting. As the amount of sunlight we’re receiving has been fluctuating for several decades, some answers were demanded.

ScienceAlert.com writes about the subject, noting that since the 1980s, scientists noticed a decline in Earth’s brightness for various parts of the world. This included a 30% drop in sunlight since he 50s for a particular region from the Soviet Union.

Evidence shows that fine particular matter pollution, such as sulfate aerosols, creates a haze in the Earth’s atmosphere that prevents sunlight from entering its full power. Furthermore, this kind of pollution affects almost all radiation it finds in the atmosphere, and it also absorbs light.

Human-produced pollution is a major reason for dimming, although some scientists also invoke natural reasons like cloud absorption of sunlight.

The lead author of the new study, Martin Wild, along with his colleagues, analyzed historical data collected by the Potsdam solar radiation record between 1947 and 2017.

One of the official statements of the new study writes:

Our analysis shows, that strong decadal variations (dimming and brightening) not only appear when clouds are considered, but also remain evident under cloud-free conditions when cloud effects are eliminated.

By ruling out the clouds, aerosols’ variations must be a significant modifier of brightening and dimming. Martin Wild declared:

Although we’d already assumed as much, we’d been unable to prove it directly until now.

While more sunlight accessing the planet’s surface could be a good thing, as our common sense would say, scientists say that it’s not always the case. Such a scenario could make our planet even hotter, which would be a dangerous outcome.

The new study was published in the Geophysical Research Letters.