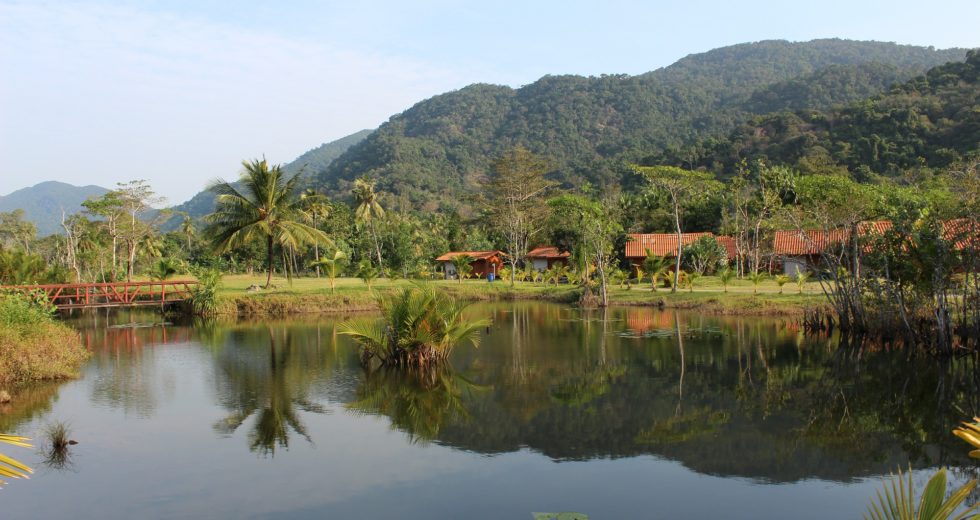 We can’t pretend that illegal deforestation isn’t happening, and the Amazon rainforest is one of the multiple places on the planet where such a process occurs. Luckily, there are ways to tackle this issue, and Elon Musk prepares to join the fight.

Teslarati.com speaks about the press release of the Brazilian government that reveals a meeting between SpaceX CEO Elon Musk and the South American country’s communications minister. The purpose was to discuss the involvement of Starlink in the Amazon rainforest. But the high-speed internet satellite system doesn’t represent the only reason for Brazilians to get excited.

Fábio Faria, the Minister of Communications from Brazil, declared as quoted by Teslarati.com:

We are working to close this important partnership between the Brazilian government and SpaceX. We want to combine the technology developed by them with the Wi-Fi Brazil program of the Ministry of Communications. Our objective is to bring internet to rural areas and remote places, as well as to help control fires and illegal deforestation in the Amazon rainforest.

Elon Musk seems very confident in the new initiative, as was expected. He’s usually behaving that way towards his ambitious ideas. Musk declared, as quoted by the same source mentioned earlier:

We’re looking forward to providing connectivity to the least-served people of Brazil. With better connectivity, we can help ensure the preservation of the Amazon.

The Starlink system of SpaceX currently has over 1,000 internet-providing satellites in orbit, and many more are to come. The goal is to provide broadband internet connectivity to all of the people living on Earth. Oddly enough, there are still plenty of remote areas out there that lack internet access even in 2021. The Internet has become an intrinsic part of the lives of many of us.