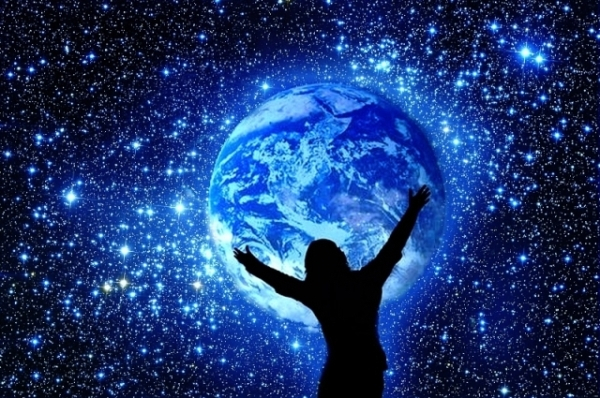 After decades of observations, the scientists are bringing proper insights regarding the evolution of the outer space, a recent report says. The Universe did not use to be as protective of our planet as it is nowadays. In addition to this, science and technology, politics, or even our environment are bringing enormous change to our world. What is not yet clear is what are these changes going to bring.

An impressive part of humanity’s transition from Earth-bound to space-faring is represented by the environmental pressure. That was already observed with the astronauts. Even though they spend a couple of months in the outer space, the amount of time they need for recovery after they reach the Earth starts from months and can go to even years. This problem occurs because the bone density is affected by microgravity.

Meet Homo Galacticus, The Human Species Of The Future, Changed By Space Travel

The baroreceptor reflex is responsible for regulating one’s blood pressure, making sure that, for example, when you stand up, you do not faint. However, in the outer space, this effect is automatically impaired because the astronauts do not need to make use of it.

Other changes are happening in the vestibular system, which is responsible for controlling the eye movements, as well as keeping our balance. But in the outer space, if you drop something from your hand, it has nowhere to go; it is still there. Therefore, you no longer need this capacity.

In addition to this, in the outer space, the astronauts start to lose their bone density. This occurs because the constant pressure of the gravitational force has suddenly disappeared. The bones’ density is reduced to more than ten times its regular rate of osteoporosis.

Even though these changes might seem out of the ordinary, they hit the astronauts at different degrees. They all recover from the stress that was caused, also if the recovery process can take several years.