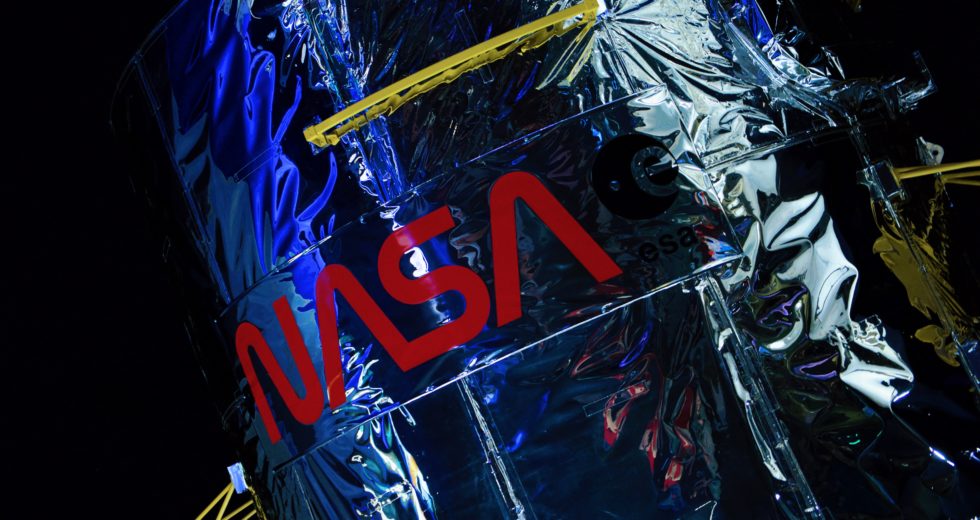 Did you ever imagine yourself scrolling on job websites for days, and then one morning you receive a message offering you a job at a totally unexpected company? And that company be the place where most boys wanted to work when they were little: the great NASA.

According to Futurism.com, an engineer named David Miller published a video on TikTok about how he accidentally got a job at NASA. The video gathered millions of views:

We know that NASA has been seeking help from the population several times for scientific purposes. For instance, the American space agency has recently been asking citizens to bring their own contribution to future Martian rovers. The main idea behind the initiative is to get people to label some features of photos of Mars to reveal important scientific information.

Huge plans up ahead

NASA continues to have a lot of exciting plans for the near future, and even without considering the upcoming Artemis mission of sending humans back to the Moon after a break of roughly half a century.

One of the American space agency’s upcoming projects is the launch of the James Webb Space telescope next month that will replace the good old Hubble. The latter telescope has been capturing staggering photos of stars, quasars, nebulae, supernovae, neutron stars, and other cosmic objects for over three decades. Webb will take a much deeper look into galaxies and bring valuable scientific data about them back to Earth. The goal is to try to uncover many mysteries about the formation of distant galaxies, such as those that formed shortly after the Big Bang.

We all hope that NASA won’t forget about the Mars mission involving landing astronauts there, as that will be crucial for the whole world.