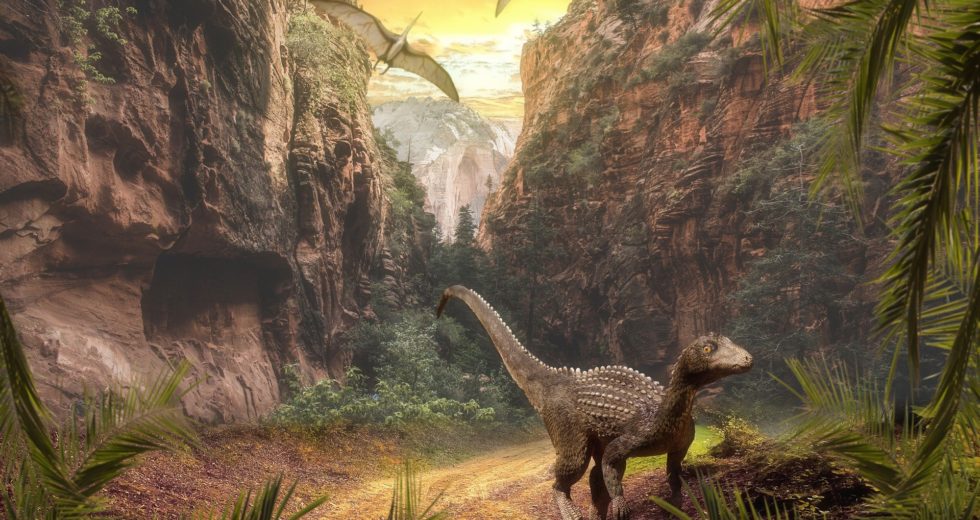 For a pretty long time, scientists were pretty certain that they’d already discovered which was the longest dinosaur that has ever walked the surface of our planet. But you know how science usually goes: the more you study, the more you realize how little you actually know about the world.

LiveScience.com writes about the annual conference of the Society of Vertebrate Paleontology, one that reveals the discovery of the supersaurus. As its name itself suggests, we’re talking about a creature believed to have been the longest dinosaur that ever lived.

The supersaurus was a sauropod with a long neck, and it lived during the Jurassic Period, roughly 150 million years ago. One supersaur could have achieved a length of 42 meters from snout to tail. However, it’s sure that it exceeded 39 meters.

Supersaurus is thought to be either 128 feet or 137 feet long if we’re thinking about the placement of one single neck vertebra.

Brian Curtice, who is a paleontologist at the Arizona Museum of Natural History, declared according to LiveScience.com:

That is a crazy length — longer than three yellow school buses nose to tail,

And considering we never find the largest individual in the fossil record, how much longer could these animals have gotten?

Sauropoda, whose members are considered the sauropods, represents a clade of saurischian dinosaurs. Sauropods were known especially for their extremely long necks, small heads, long tails. They are also special for their enormous sizes.

Back in August in northeast China, the remnants of other two large dinosaurs were found. Their sizes are so imposing that these creatures are even comparable with blue whales. A blue whale has a mass between 130,000 and 150,000 kg, and they have a length that will even achieve 26 meters.