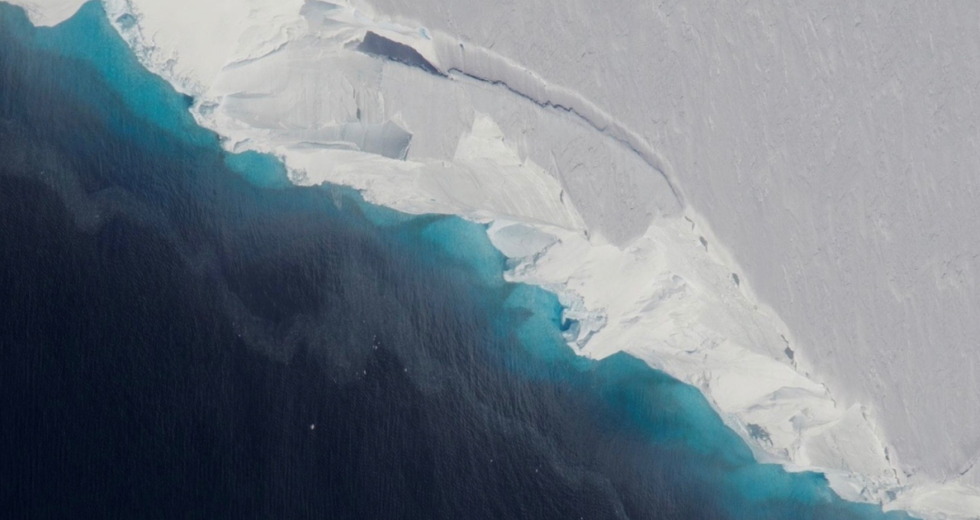 If you needed more proof that our planet was once like a vision of Hell similar to Venus, you must know that a new study reveals evidence of an ancient magma ocean. Paradoxically or not, the evidence comes from southern Greenland.

Using mass spectroscopy and chromatography, scientists found high levels of heavy iron isotopes. More precisely, and as FoxNews.com reveals, the scientists found neodymium isotopes and hafnium, but also rare tungsten isotopes that originate from an isotope that existed only during the first 45 million years from Earth’s history.

New research has found rare evidence – preserved in the chemistry of ancient rocks from #Greenland – which tells of a time when Earth was almost entirely molten: https://t.co/VhJiiOeptU@EarthSciCam @HelenWCam #geology

It was a combination of some new chemical analyses we did and the previously published data that flagged to us that the Isua rocks might contain traces of ancient material. The hafnium and neodymium isotopes were really tantalizing, because those isotope systems are very hard to modify – so we had to look at their chemistry in more detail.

Parts of the Earth’s interior formed the lsua rocks, as the iron isotopes confirmed. Magma ocean crystalization led to the formation of our planet’s interior.

Helen Williams, the lead author and a professor of geochemistry at Cambridge, explained for Fox News:

Finding the geological evidence for the Earth’s former molten state is extremely difficult. This is because magma ocean crystallisation events would have taken place over 4 billion years ago, and much of the geological record from that period of Earth’s history has been lost since then.

The new study was published in the journal Science Advances.