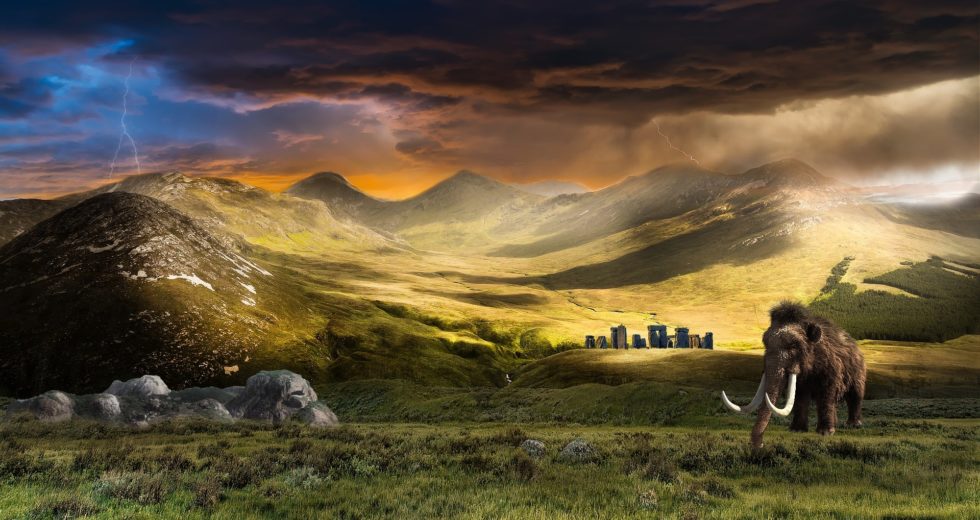 Widespread human hunting, as well as a warming climate, led to the extinction of woolly mammoths about 10,000 years ago. Thanks to a startup called Colossal, scientists will be using a revolutionary gene-editing technology named CRISPR in an attempt to bring back woolly mammoths, according to CNET.com.

The plan is to genetically modify the Asian elephants for recreating woolly mammoths and place them back in the cold regions of the Earth. As you’ve already guessed, the resulting creatures will be more like hybrids than “the real deal”.

The first calves could emerge in the next 4-6 years

Ben Lamm, the Chief-Executive and co-founder of Colossal, declared as quoted by CNET.com:

Our true North Star is a successful restoration of the woolly mammoth, but also its successful rewilding into interbreeding herds in the Arctic,

We’re now focusing on having our first calves in the next four to six years.

George Church, who is a Harvard Medical School professor and also one of Colossal’s co-founders, seems very confident in genetics and spinoffs from the biotechnology of the company. He said, as also quoted by CNET.com:

The pipeline of large scale genome engineering techniques can be applied to many other applications beyond de-extinction, and therefore [are] most promising for commercialization.

Woolly mammoths are scientifically known as Mammuthus primigenius, and they roamed the Earth during the Pleistocene until their extinction, which occurred in the Holocene epoch. A woolly mammoth was about the same size as a modern African elephant. A male can reach shoulder height from 2.7 to 3.4 m and weigh up to 6 metric tons. As for females, they reach from 2.6 to 2.9 meters in shoulder heights and weigh a maximum of 4 metric tons.
What do you think about the new idea of bringing back woolly mammoths? Feel free to tell us in a comment!