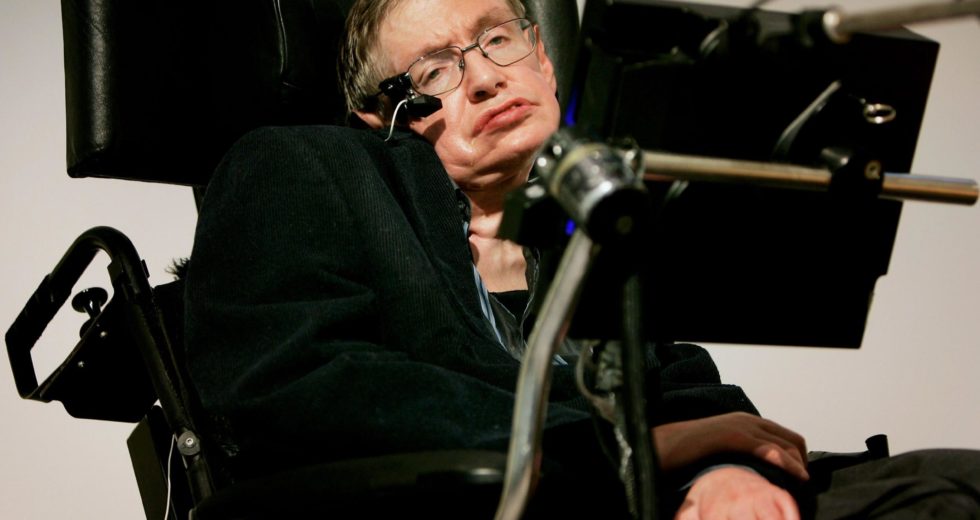 Black holes are generally known to defy many laws of physics that any other cosmic objects obey unabated. But even so, the cosmic monsters first predicted by Albert Einstein more than 100 years ago also have to play by some rules. The area theorem derived in 1971 by Stephen Hawking is one of those rules.

Hawking’s area theorem states that a black hole’s event horizon, meaning the boundary beyond which nothing can possibly escape, will never shrink. MIT News now announces that for the first time, scientists from MIT and elsewhere managed to confirm Hawking’s area theorem after using observations of gravitational waves.

GW150914 is a gravitational wave detected in 2015 by the Gravitational-wave Observatory (LIGO). The signal is a result of two black holes colliding with each other and creating a larger black hole. The waves themselves are ripples in the fabric of spacetime generated by the impact. 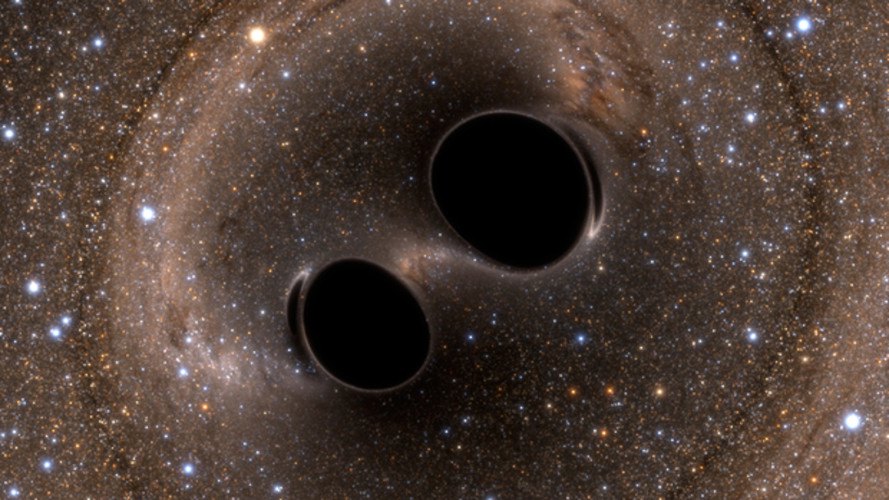 The scientists involved in the new study analyzed GW150914 before and after the black holes’ impact. They observed, as many would have expected that the total event horizon area didn’t increase after the merger.

It is possible that there’s a zoo of different compact objects, and while some of them are the black holes that follow Einstein and Hawking’s laws, others may be slightly different beasts,
So, it’s not like you do this test once and it’s over. You do this once, and it’s the beginning.

Hawking’s area theorem was proven mathematically in the past, but now it has been finally also observed in nature.
The new results were published in Physical Review Letters.