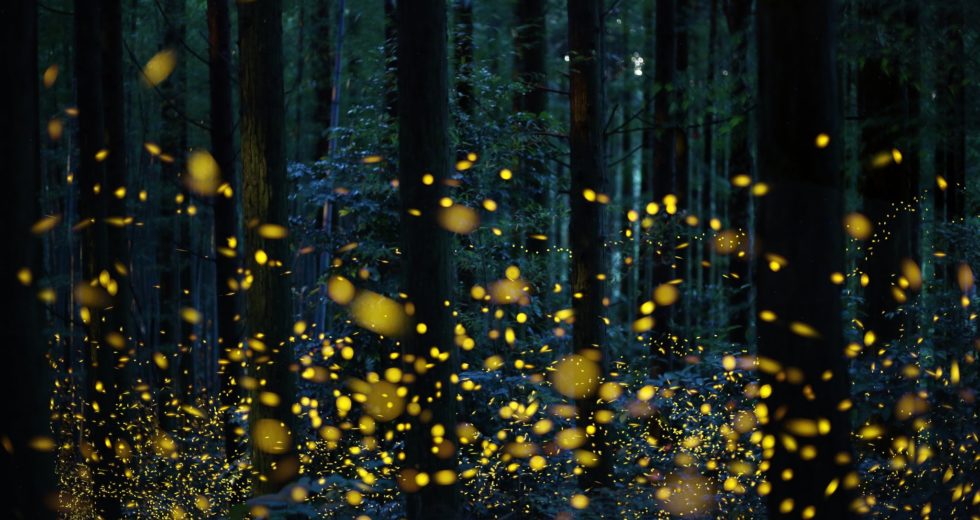 Humans are the fiercest predator in the world, and like bees, amphibians, and butterflies, fireflies are disappearing. While the exact reason isn’t known, three main factors are suspected: Habitat loss, toxic chemicals that tend to linger in aquatic environments where fireflies start their lives. We’re doing so much damage to this planet that animals and insects will soon vanish.

Using so many pesticides and other chemicals, we’re poisoning the planet and force all the creatures to leave their natural habitat, but this is not the only problem. Because of the expansion and human growth, the fireflies are limited by humans to fly free in their habitat.

Unfortunately, for some species, this is not an option because those insects will remain in their “birthplace.” A team of enthusiastic and insect lovers thinks that over 2000 species of fireflies are being affected. Fireflies have a unique living style and spend the first two years as larva underground or underwater. Their habitat will be hugely affected, while humans continue to use pesticides and other chemicals.

Fireflies Are On The Brink Of Extinction

Also, light pollution can be an alarming factor, because it can stop the mating process, and it reduces the reproduction success. The thing is that fireflies rely on bioluminescence to find a partner, and we are making this process too hard.

Fireflies can live in different habitats like mangroves, marshes, grasslands, and so on. The insects have their part in economies and culture, and not all the species were affected that hard. To prevent the extinction of these creatures, the researchers taught a plan. The plan is to preserve the habitat, have more control over the environment, reduce pesticides, and focus on the ecosystem.

We have to be more careful with our planet and the environment. The research team said that they need more time to understand how fireflies are being impacted.