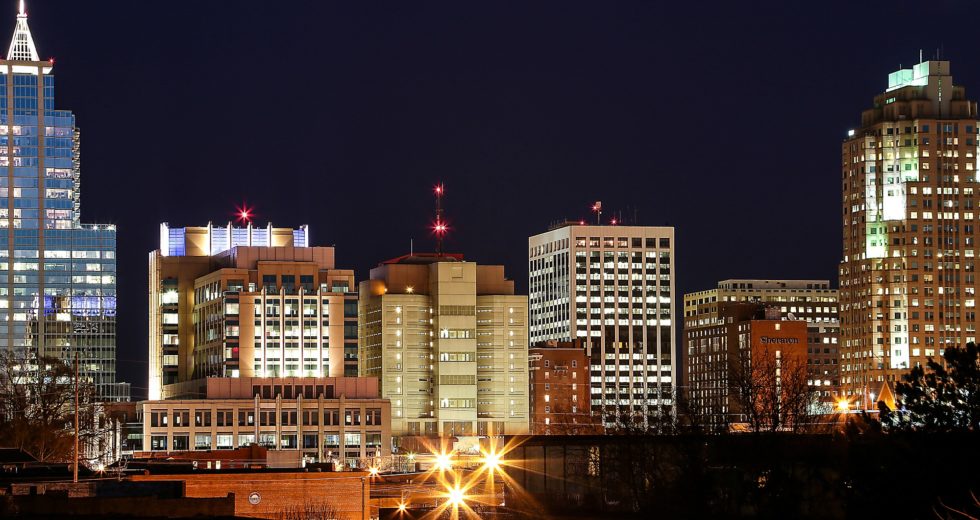 Imagine taking a deserved and relaxing break in the evening from your work. You just want to think about something pleasant. But suddenly, a massive and imposing fireball ignites the skies above you. You can either get frightened that a huge explosion will come next, or become creative and make yourself a wish as you’re holding your spouse’s hand. Or maybe even both. It’s all up to you.

North Carolina residents have recently witnessed something similar. A fireball came into the night sky, and luckily enough, it was caught on camera. Some were frightened, but at the same time, the event marked something that can never be forgotten.

Hurtling through space at 32,000mph

The fireball was moving through space at the insane speed of 32,000mph, and it astonished the residents of North Carolina. According to NASA Meteor Watch, the fireball occurred on September 24 at about 7:40 p.m. EST.
Behold the footage, as posted by CBS News:

The video’s description is relevant enough:

Stunning video from a porch in North Carolina shows a fireball streaking across the sky on Friday night, moving at 32,000 miles per hour. NASA says it was one of at least five meteors seen over the U.S. the same night.

Of course, the event also gave a chance for some stargazers to speculate about extraterrestrial visitors., although meteors occurring in the night sky aren’t so rare.

Back in August, New England residents also witnessed an imposing fireball above their heads.

In July, a spectacular fireball even managed to turn night into day in Idaho, leaving residents speechless.

Let’s not also forget about the huge fireball that appeared over Japan last year in November.

The Universe seems pretty willing to remind us all that it will never cease to amaze us.