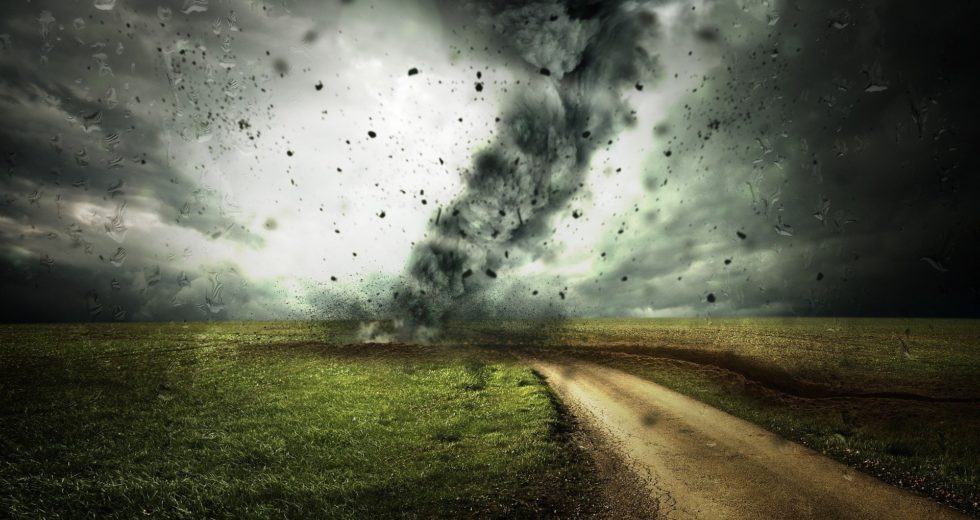 According to Reuters, the group aims to send balloons into the upper atmosphere for capturing carbon dioxide that could be later used for recycling.

Throughout time, scientists have considered that it would be pretty complicated to remove CO2 from the atmosphere at usual temperatures. But those from High Hopes Labs had a pretty ingenious idea: their system aims to capture carbon when it’s close to freezing. The idea was put to the test, but only on a small scale, for the moment.

The beautiful thing is that capturing gas is very easy when it’s close to freezing…,

Carbon is freezing in minus 80 degrees (Celsius) and the only place that we can find carbon in a temperature close to that, is 15 kilometers (9 miles) above our heads.

The method works by releasing balloons filled with gas along with a device for capturing carbon. The system will separate frozen carbon from the air and bring it back to the surface for recycling.

Global warming is a serious issue for our planet, and a recent UN report is also raising awareness about the dangerous levels of global warming.

Feel free to tell us in a comment how you view the problem of global warming yourself. Try to envision how the new idea of those from High Hopes Labs will be put into practice and if it would need something else. Until then, let’s hope that everyone will be fine and free from the dangers of global warming!