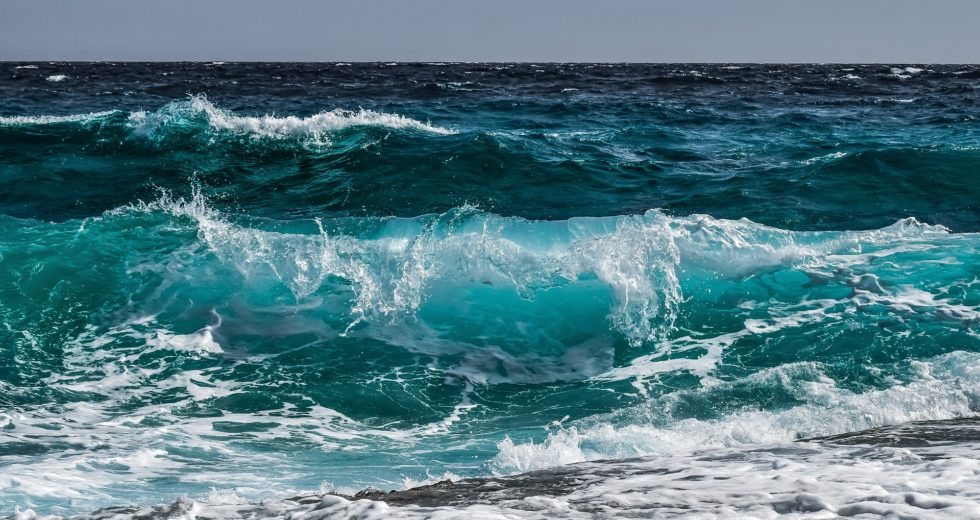 It’s so exciting when humans discover signs of ancient life forms that had been roaming the Earth long before the human race itself began! That’s what we’ll be talking about in this article. The Triassic Period occurred even long before the extinction of the dinosaurs: 252-201 million years ago. Our giant friends left the Earth after the Chicxulub impactor hit our planet about 60 million years ago.

BGR.com speaks about the new discovery of a 244-million-year-old fossil that indicates the possibility for the largest animal that ever lived to be dated back to the Triassic Period. The creature lived in the sea.

An ichthyosaur is the star of the show

An ichthyosaur is the creature in question. Ichthyosaurs belong to the order of †Ichthyosauria; Blainville, 1835. However, the newfound fossils of the ichthyosaur indicate that the animal was even larger than the ones of its kind.

Here's Cymbospondylus youngorum, the monster of the Triassic deep! Based off @fishboy86164577's reconstruction with a speculative thresher fin inspired by @DevHistoria. Hope ya'll enjoy! pic.twitter.com/xbxetJZ72Z

Here’s what an article from National Geographic wrote back in 2018, referring to one ichthyosaur species:

Known as an ichthyosaur, the animal lived about 205 million years ago and was up to 85 feet long—almost as big as a blue whale.

The same publication also reveals to us some important information about blue whales:

Blue whales are the largest animals ever known to have lived on Earth. These magnificent marine mammals rule the oceans at up to 100 feet long and upwards of 200 tons. Their tongues alone can weigh as much as an elephant. Their hearts, as much as an automobile.

According to Wikipedia, ichthyosaurs first appeared on Earth about 250 million years ago, and there are at least one species of this animal that made it until roughly 90 million years ago. The same source tells us that these animals thrived during most of the Mesozoic era.