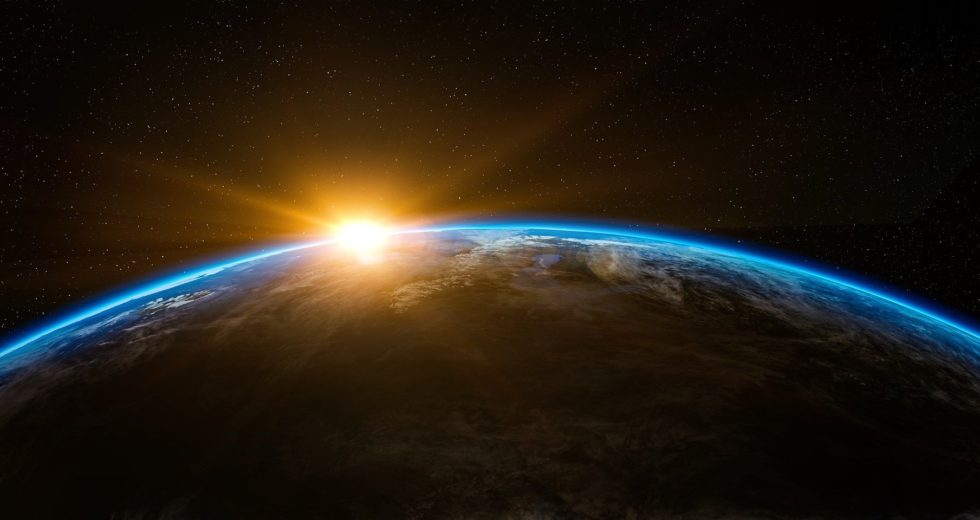 We all like to believe that our planet is positioned in every perfect way possible in the Solar System. While it’s clear that a lot of environmental factors aligned incredibly well in order to allow the existence and development of life on Earth, things had been more messy millions of years ago.

Back when the dinosaurs were freely and fiercely roaming across the surface of the Earth, our planet has been through a tilting relative to its axis, as a new article from ScienceAlert.com tells us.

Our planet tilted for only 12 degrees, but enough to make it a scientific curiosity. However, the tilting itself was corrected naturally in less than 5 million years.

Limestone samples from Italy were analyzed, and they dated back roughly 100 to 65 million years ago. The scientists involved in the new study looked for changes in the magnetic record that would show signs of TPWs. The evidence found is represented by bacteria fossils that were stranded in the rock and leading to the formation of chains of magnetite.

The researchers involved seem very confident in their findings, as quoted by ScienceAlert.com:

This observation represents the most recent large-scale TPW documented and challenges the notion that the spin axis has been largely stable over the past 100 million years.

Joe Kirschvink, a geologist from the Tokyo Institute of Technology in Japan, explained more about the tilting that our planet has been through:

Imagine looking at Earth from space,

True polar wander would look like the Earth tipping on its side, and what’s actually happening is that the whole rocky shell of the planet – the solid mantle and crust – is rotating around the liquid outer core.

The new research was published in Nature Communications.