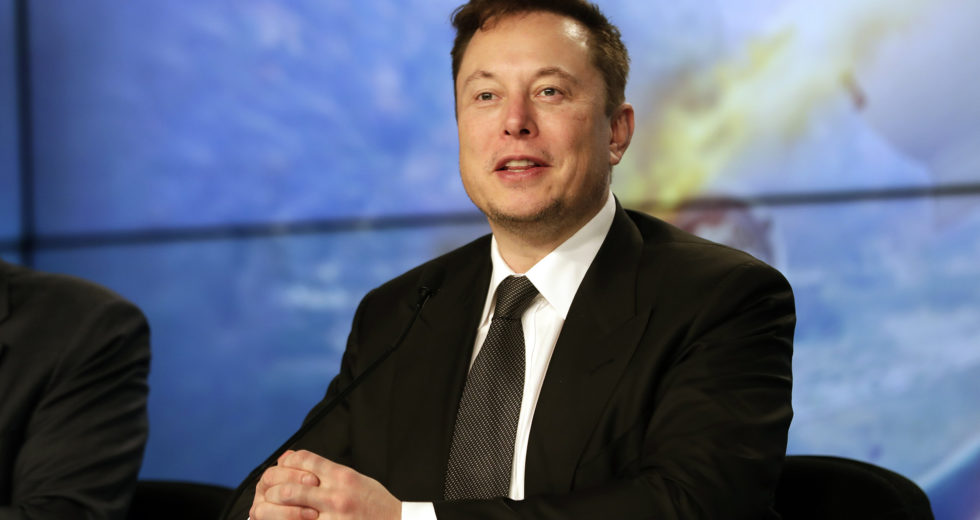 Although most people are very excited about the idea to provide broadband internet access to remote and disadvantaged regions across the world, not everyone shares the same view. As it always happens in life, you cannot please everyone, and a recent example is of a French village that denies the highly-acclaimed Starlink satellites.

News18.com writes about the Saint-Senier-de-Beuvron village from northern France that denies permission for installing the necessary antennas for satellite-powered internet. The commune has only 350 inhabitants, and it’s placed 20 kilometres away from the Mont Saint-Michel abbey on the English Channel.

No idea about the signals’ impact

Noemie Brault, who’s a deputy mayor of the village, motivated the decision of rejecting the satellites by explaining:

This project is totally new. We don’t have any idea of the impact of these signals,

As a precaution the municipal council said no.

Anne-Marie Falguieres, who lives less than 100 metres from a future Starlink station, said:

We’re not technophobes. I’m a guide on the bay, I have an internet site, my husband works from home. But these antennas are completely new, at least in France, and we want to know if they’re dangerous or not.

The financial aspect can also pose a serious problem, obviously. Anne-Marie Falguieres added that not everyone would be able to pay $500 for the dish and $100 for a monthly subscription.

On the other hand, Elon Musk’s SpaceX company continues to distribute Starlink satellites above the Earth’s atmosphere. The initial target is to deploy 12,000 such satellites, although the number could be extended a lot more. Until now, SpaceX managed to send over 1,000 satellites during 18 launches.

The world sure needs more internet access – although most Europeans and Americans are online, there’s still about 41% of the entire global population that lacks internet access.