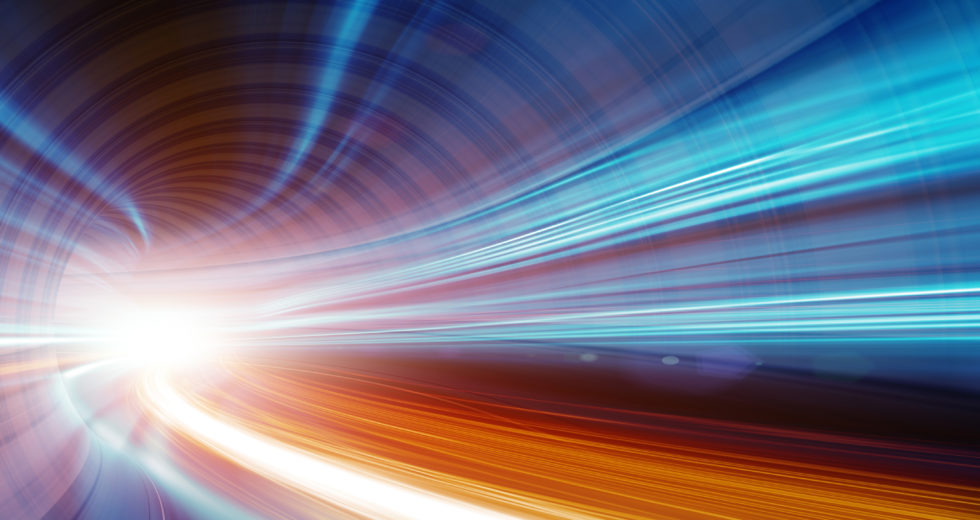 Although Einstein’s theory of relativity proved to be true form more than a century, astrophysicists are still searching for that event that could invalidate it. When every other cosmic event becomes proof that Einstein wasn’t wrong, that means that at some level it is expected for Einstein to have been wrong. But that’s mixing psychoanalysis with astrophysics.

Einstein’s theory had two sides: the general theory of relativity and the special one. The general one proved to be too eclectic, too few understood it, and it took the rest of the world 45 years to get it and admit it as central to physics and astronomy.

Still, there is space left to doubt that.

Space, as in everything that we don’t yet know about the Universe. Cosmic events that we don’t know occur in cosmic places that we haven’t reached. Astrophysicists that dream about proving Lorentz to be wrong, thus becoming the one that took down Einstein from the pedestal and replaced him. Again, with the psychoanalysis!

The places that give room for these dreamers are the extreme space sites where gamma rays are emitted from supernovae, neutron stars, stellar flares, or black holes.

Using the HAWC Observatory, meaning the highest-altitude existing gamma-ray detector, scientists detected gamma rays with energies higher than 100 electron-volts. The electron-volt measures energy. If you can’t deal with what 100 electron-volts mean, maybe it could help you to transform it into Joules. An electron-volt equals 1.602176634×10−19 Joules.

That doesn’t help much either, doesn’t it? Well, it’s the highest energy ever measured. And guess what? The speed of light doesn’t change there either. Lorentz and Einstein are still untouchables, as well as their Invariance and, respectively, the Theory of Relativity. Maybe next time, you never know!