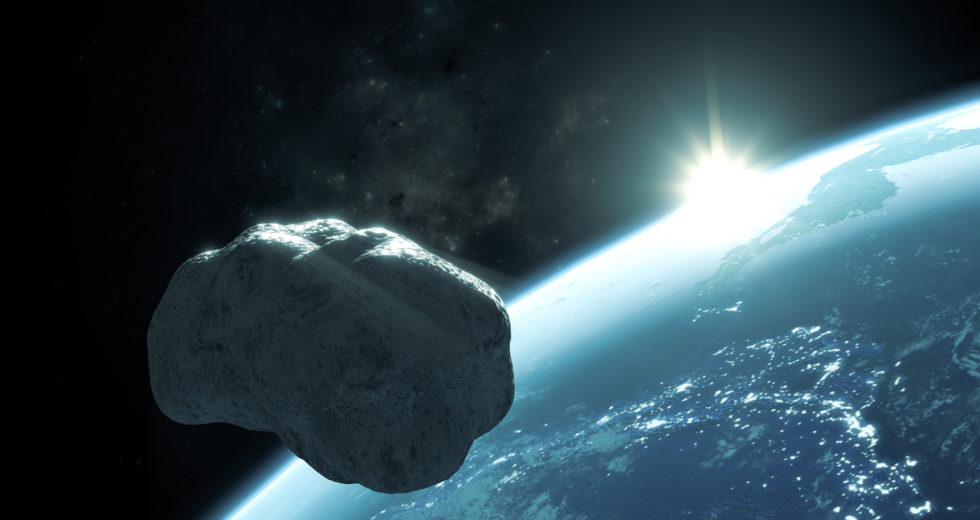 Asteroid 2020 CD3 was observed orbiting around Planet Earth in February. After a short time of being Earth’s minimoon, it was spotted going back to orbit around the Sun by following our planet.

Bill Gray, the inventor of a software page handy for astronomers to keep track of objects from outer space, stated that the tiny satellite was probably stuck in Earth’s orbit for that period. The astronomer explained that Asteroid 2020 CD3 could not escape that easily Earth’s orbit because of the combined gravity of Earth and the moon. At this moment, he is sure that the small asteroid is back to orbiting the Sun.

Gray described the orbiting of the mini asteroid as a dangerous dance. At any time, the satellite could have collided with any object in the outer space. Fortunately, this event did not occur and the spacecraft managed to make use of gravitational energy from the moon and Earth to get back to orbit around the Sun.

Earth and its former minimoon will encounter again

The journey of the minimoon to the Sun will take approximately one year. At this moment, Gray states that in March 2044, the Earth will meet the tiny satellite again, but this time this would not occur that close to have enough force to capture it back.

Moreover, every 25 years starting from now, the Earth and the asteroid will see each other again. Gray doubts whether any of this approach will bring the asteroid back on our orbit. However, even though this process occurs, we are likely to lose the satellite again, unless it hits either Earth or the Moon.

What is sure is that the impact will not be that harsh given the size of the asteroid. If it enters Earth’s atmosphere, it will be another fireball that will eventually disappear before reaching the ground. Scientists are looking forward to finding other minimoons around Earth’s orbit. They are confident that this is going to happen again soon since it would not be the first time that Earth attracts objects from the outer space in its orbit.