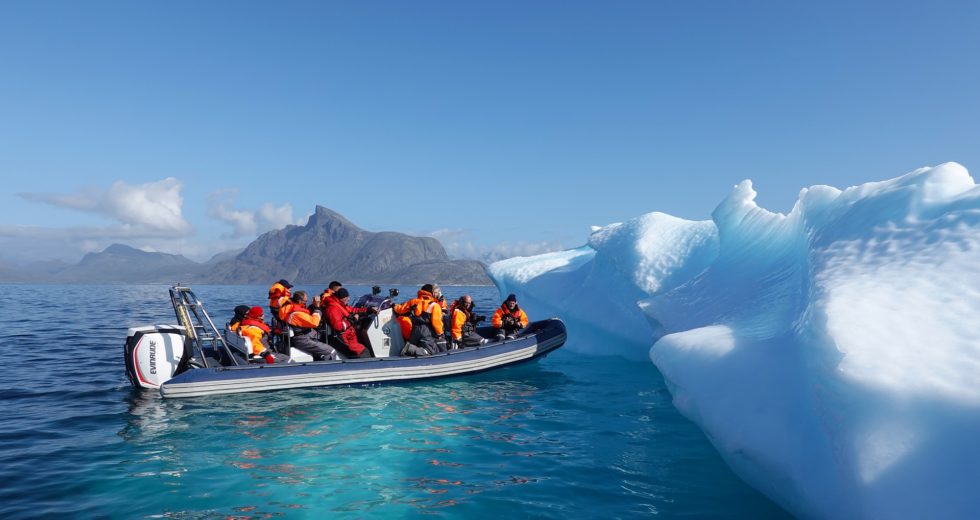 Climate change is causing too much ice melting, and this problem needs urgent measures. While researchers are looking for answers, another unexpected outcome of ice melting from the sheets in Greenland and the Antarctic emerges: the crust of Earth is changing its shape in surprising ways, according to Gizmodo.

The new study implies the analysis of data regarding ice melt between 2003 and 2018. The researchers’ work was also helped by a model that has shown how ice mass changes can affect the crust.

Most of the northern hemisphere moved horizontally due to melting ice

Sophie Coulson, who’s the lead author of the study and also a planetary scientist from Harvard, declared as quoted by Gizmodo.com:

Think of a wooden board floating on top of a tub of water,

When you push the board down, you would have the water beneath moving down. If you pick it up, you’ll see the water moving vertically to fill that space.

The movement averages at 0.04 inches per year globally. The crust beneath the US and the western part of Canada changed horizontally by a maximum of 0.01 inches every year.

The authors of the new study also hope that their work will provide help for future observations when it comes to developing a new way to monitor changes in the ice mass.

Understanding all of the factors that cause movement of the crust is really important for a wide range of Earth science problems.

As global warming causes ice to melt faster than usual, there are some solutions to the problem if we all act together. According to Northwestern.edu, we can consider fighting global warming by recycling more, driving less, using less hot water, planting trees, and more.

The new research was published in Geophysical Research Letters.