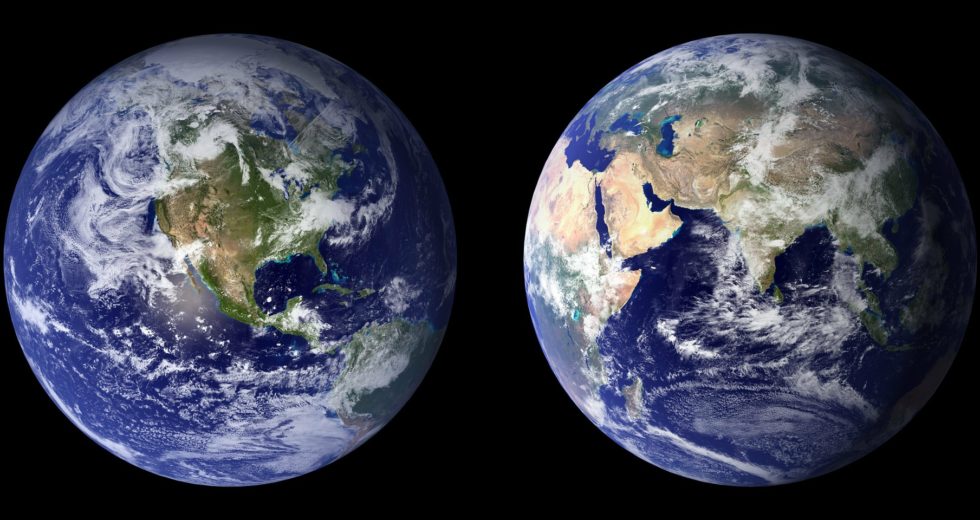 Saturn is practically an icon of our Solar System due to its unmistakable rings made of rock and ice. But another planet could be featuring a similar characteristic, and that one planet is our own beloved Earth. However, the “rings” will be made of an entirely different material.

According to The New York Post, a researcher from the University of Utah named Jake Abbott is the man in charge for bringing the wild new scenario: Earth will be surrounded by entire “rings” similar to those of the famous gas giant of our Solar System, only that ours will be made of space junk.

Earth’s orbit will become a junkyard

There’s no need to be an astronomer to figure out that the orbit of our planet is more and more loaded with space junk due to several factors. All that junk will keep floating above our atmosphere for a long time.

Earth is on course to have its own rings,

They’ll just be made of space junk.

The amount of space debris already floating around our planet is indeed intimidating. NASA’s Orbital Debris Program Office and the Department of Defense are monitoring the space junk that zips around Earth. There are roughly 23,000 pieces of space junk in the Earth’s orbit, a number that cannot be neglected at all. All of this debris can be dangerous for astronauts and their spacecraft, even when it comes to small chunks. The faster an object goes, the harder it can hit an obstacle. Jake Abbott confirms it by saying, as quoted by The New York Post:

Most of that junk is spinning,

Reach out to stop it with a robotic arm, you’ll break the arm and create more debris.