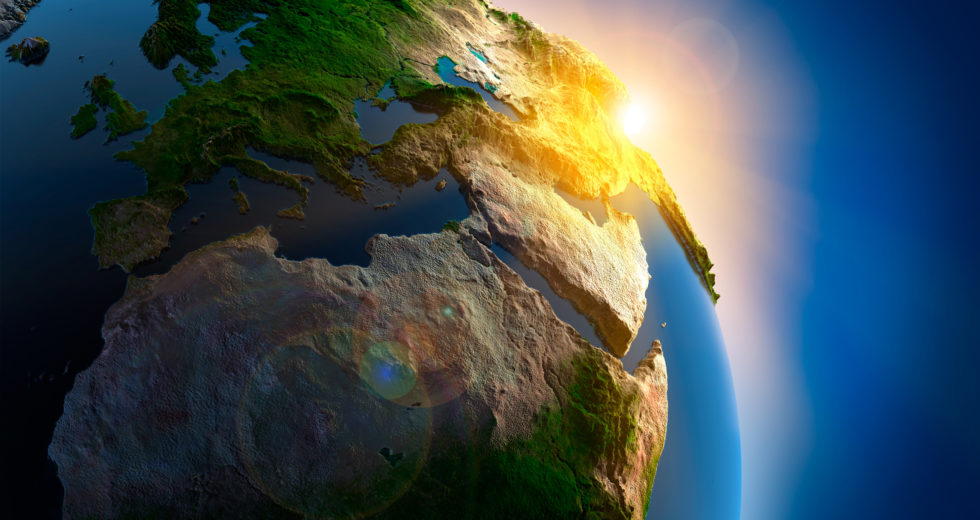 Geologists from Australia’s University of New South Wales and the Germany’s University of Cologne gathered to study the age of life and discovered that it is younger than we thought. Accordingly, the earliest life forms on Earth appeared earlier than believed.

Earth became habitable due to ruthenium. It started forming form the chemicals in the Universe combined with physical forces 4.5 billion years ago. But only when ruthenium got mixed in the process, volatile organic compounds could appear.

Volatiles are those substances that can become either vapors or gases. In planetary science, volatiles is the group of chemical elements and chemical compounds with low boiling points that are associated with a planet’s or moon’s crust or atmosphere. Examples include nitrogen, water, carbon dioxide, ammonia, hydrogen, methane, and sulfur dioxide. A part of them is the source of what we breathe and drink.

Mysteriously enough, they were brought to the forming planet by collisions with asteroids and comets. The team compared mantle rocks from 4 to 2.5 billion years ago to modern mantle rock and chunks of asteroids.

What those comparisons revealed is astonishing: large amounts of ruthenium were found in the 3.7-billion-years mantle rocks. That means that the ruthenium wasn’t present since the beginning of Earth’s formation, but that it got here ages after it started.

If the ruthenium was here since the beginning, 4.5 billion years ago, that all of it would have gone to the core or the planet, as ruthenium is a siderophile. That means it combines with iron, so the Earth’s core would’ve engulfed it all.

The earliest life forms on Earth, such as microbes that didn’t need oxygen and were able to make their own nutrients out of inorganic substances, lived on nascent Earth. This is what was previously believed. But the discovery makes it impossible. They needed hydrogen and carbon dioxide for their metabolic processes. But the volatiles couldn’t have been here before the ruthenium. So, this makes it impossible for them to survive before the planet finished forming.