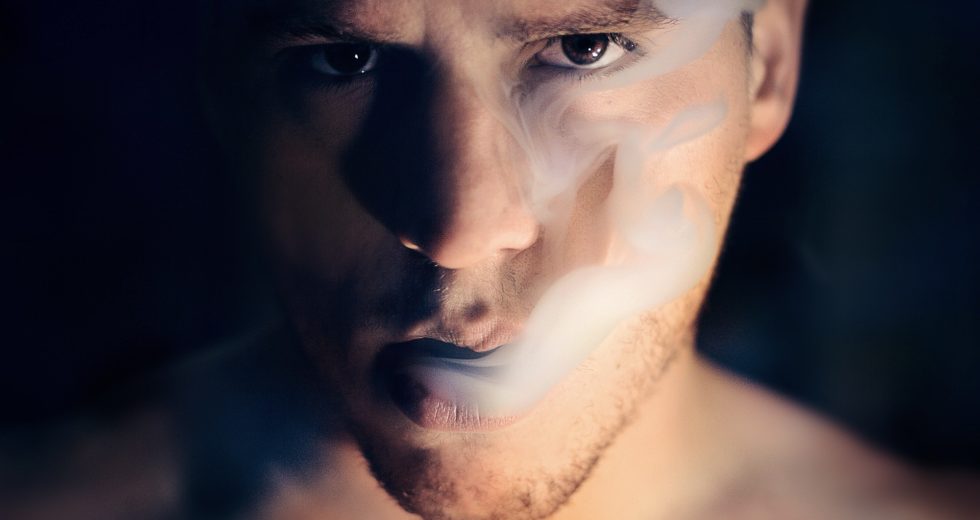 Pretty much anybody has found out by now that smoking won’t grant you any prize, nor will it make you live a longer life with superhuman strength. Instead, smoking can have some awful repercussions for a person’s health, such as damaging the lungs, heart, blood flow and even causing cancer.

However, millions of people around the world continue to be fans of cigarettes. In an attempt to slow down or even cut this behavior, the National Health Service of England could start prescribing e-cigarettes, according to CNN.

Want to quit smoking? Your doctor could prescribe you e-cigarettes

If the plan will indeed be put into practice, England will become the first country in the world that will prescribe e-cigarettes as meds for those willing to give up smoking.

Medicines and Healthcare products Regulatory Agency (MHRA) from the UK publishes some updated guidance with the purpose of allowing what once seemed impossible: the prescribing of e-cigarettes.

Linda Bauld from the University of Edinburgh showed to be pretty excited about the news, as quoted by CNN:

While there is good evidence that e-cigarettes available as consumer products can help smokers to quit, we also know that up to one in three smokers in the UK has not tried these devices.

However, e-cigarettes aren’t perfect, a statement from the government says, as also quoted by CNN:

E-cigarettes contain nicotine and are not risk free, but expert reviews from the UK and US have been clear that the regulated e-cigarettes are less harmful than smoking.

But there’s no use opening the champagne just yet. Here’s what the same source adds:

A medicinally licensed e-cigarette would have to pass even more rigorous safety checks.

Therefore, the best way to quit smoking could be your own ambition, after all.