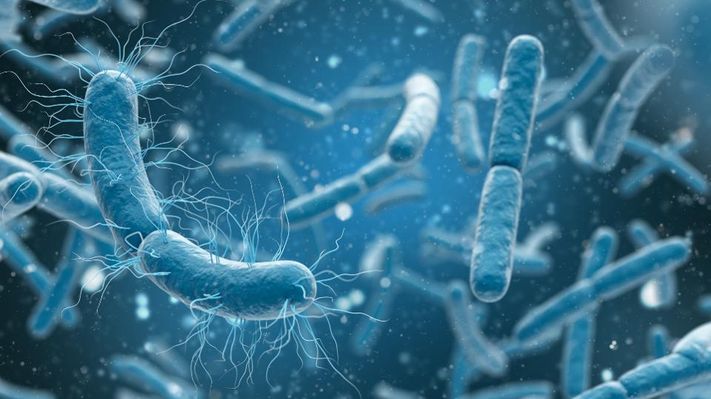 Scientists have recently found a different type of bacteria that is very different from any form of life that was ever found. The research was performed by a team of researchers from Germany, that named this bacteria Acetobacterium Woodii, according to an article on ScienceAlert.

Their analysis shows that this species of deep-sea bacteria is capable of producing its energy by developing a combination of hydrogen and carbon dioxide, even if it has no access to oxygen. It is known that commonly this type of microbes is found in the intestines of insects such as termites.

What is unique about this bacteria is its ability to survive and produce energy without having direct contact with oxygen. Scientists have always suspected that such microorganisms existed, but nobody was able to find the one acetogenic bacteria capable of producing energy without oxygen.

After this study was published, more scientists claimed that A. woodii is only the basis of discoveries of forms of life having the same characteristics. A couple of years ago, a bacteria bearing a resemblance to A. woodii was discovered on the seabed off of California. Even if the researchers speculated that the bacteria might have the capability of producing its energy without needing oxygen, their study was never capable of demonstrating the process.

Back in the ’70, studies have shown the existence of hydrothermal vents, announcing that these strange habitats are hiding complex and unique forms of life. For example, they analyzed mats of bacteria which were nourishing themselves using hydrogen and sulfide. Additionally, these are thought to be the largest reservoirs of such microorganisms, and their metabolism is not similar to anything ever discovered.

The environment where they leave is slightly strange and unconventional. Researchers understood that bacteria could stay there only because they stick together. The microbes can transmit from one another the living conditions, and therefore, this is how they survive.