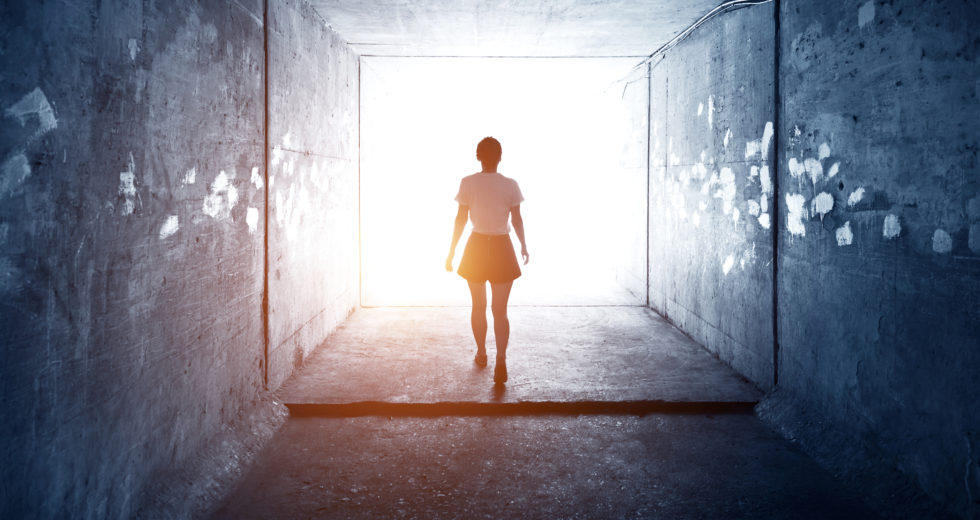 Death has always been a subject that made everyone curious and terrified at the same time. But the issue might be on more people’s minds these days, especially since humanity has been under threat this year due to the global crisis triggered by the novel coronavirus.

Our everyday lives are not what they used to be anymore, and normality is a thing of the past these days.

People’s lives and under the reign of fear and uncertainty and death is something that a lot of people think about on a daily basis during these difficult, threatening times.

Near death experiences – what are they?

Express addressed the subject of near-death experiences (NDE) in one of their most recent articles – such experiences are reportedly authentic, according to an expert’s opinion.

These are reportedly caused by a lowering of the activity in people’s brains.

When people have a close encounter with death, they usually report a feeling of an afterlife or a kind of life after death, in most cases. Such feelings can include being disassociated from the body, seeing loved ones who have already passed, or a review of their whole lives.

It’s been revealed that one in ten people who had a brush with death reported an NDE and they usually come back feeling euphoric or more religious.

An expert recently revealed that NDEs are not a sign of heaven, but they rather come from the brain, which is running out of energy. It seems that the brain is desperately scanning for a solution to impending death.

Neuroscientist Christof Koch is the president and chief scientist of the Allen Institute for Brain Science. Here’s what he wrote in an article for Scientific American: “I accept the reality of these intensely felt experiences. They are as authentic as any other subjective feeling or perception.”

He continued and explained, “As a scientist, however, I operate under the hypothesis that all our thoughts, memories, precepts, and experiences are an ineluctable consequence of the natural causal powers of our brain rather than of any supernatural ones.”

Research has also shown that following an NDE, people tend to be less materialistic, and they also have a decline in the fear of death.

The expert also said that “As a scientist, however, I operate under the hypothesis that all our thoughts, memories, precepts and experiences are an ineluctable consequence of the natural causal powers of our brain rather than of any supernatural ones.”
He explained that the mind has a substrate in which neurons will still be capable of generating electrical activity and it will do what it always does: telling a story that’s shaped by the person’s experience, memory, and the cultural experience as well.