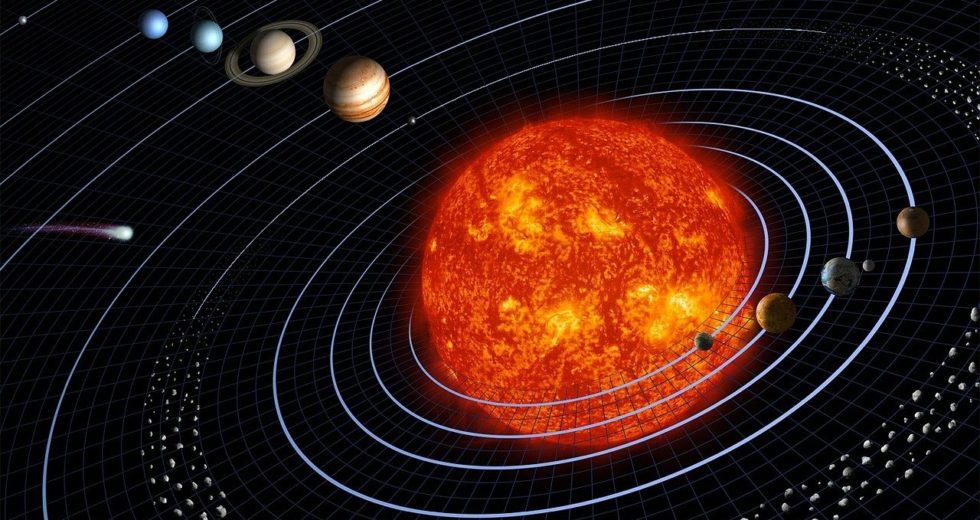 If humanity can’t go to Mars yet, that doesn’t mean we can’t bring the Red Planet to Earth somehow. That’s what NASA and other space agencies seem to have in mind. Space missions consisting in sending robots to Mars aren’t something new at all.

The Sun will cause a communication breakdown between NASA and its robotic explorers of Mars, as CNN reveals.

The NASA teams will stop communications with the Mars missions until the middle of October. However, not all the exploration on our neighboring planet will stop.

We’ve already sent Perseverance a set of commands so it can perform science activities without having ‘ground in the loop,’ meaning that they pose no risk to the rover’s safety, and the team won’t need to check that they successfully completed each day,

Solar conjunction is also an opportunity for us (to) step back and reflect. In our day-to-day operations, it’s easy to stay deep into the weeds of mission technicalities, and to lose sight of the profundity of operating a robot on an alien world.

Humanity hopes to go to Mars by the end of the current decade, but there’s no such thing as a guarantee for that. Frist of all, the upcoming Artemis mission has to be successful, which means sending humans back to the Moon in a few years. The last mission of astronauts landing on the Moon happened in 1972.

It’s incredible how the Sun can switch from becoming our trustful ally to a great foe sometimes. We can’t live without it since it provides energy, heat, and oxygen indirectly. But if we get too close to it, we’re doomed.