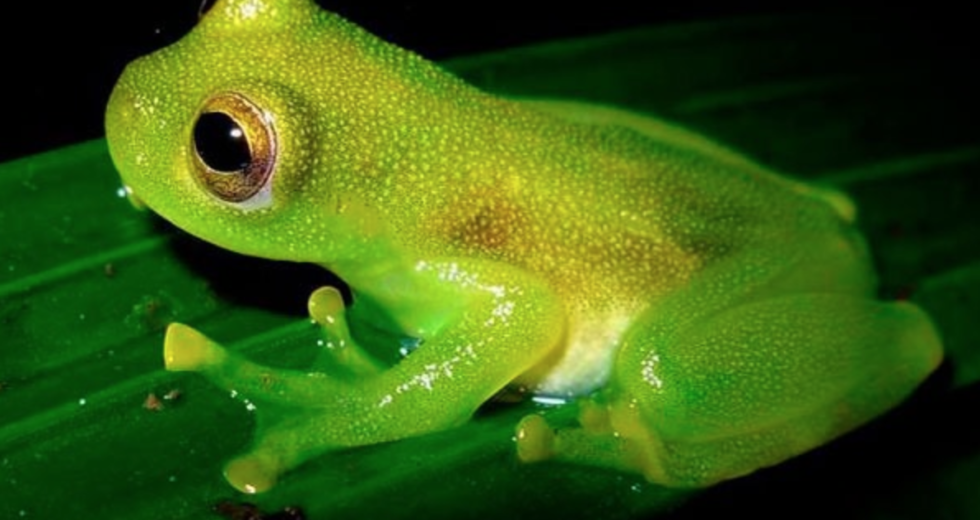 A 40 million-year-old frog was discovered in 2015 by Dr. Thomas Mors, a Swedish vertebrate paleontologist, Fox News reported. After a series of tests conducted on the fossil, the scientists managed to determine that the cold-blooded frogs used to live in the warm parts of Antarctica.

In reality, the species was retrieved by a team of scientists somewhere between 2011 and 2013 during an expedition to the Seymour Island. The location of this island is 700 miles south away from Tierra Del Fuego in South America.

Only a couple of years later, Dr. Mors has managed to find time to analyze more than a thousand of samples collected by the team during their expedition. In addition to the 40 million-year-old frog, he also managed to discover fossilized ray teeth and lily seeds.

Discovering the cold-blooded frog came as a surprise to him as well, since he knew that never before had anyone found this species in the Antarctic area. His discovery included two bones of an ancestor of the Calyptocephalellidae species, the skull, and a hip bone, also known as the ilium.

These frogs can now be found in Chile, especially in the wet woodlands of the Nothofagus forests. Seymour Island is nowadays characterized by a rocky, dry surface.

The frog’s origins date back from the Marsupial Site, an area where scientists discovered back in 2007 a fossil marsupial. The marsupial was also known to have lived in the same area as the species of frogs.

In addition to this, both species have the same age, suggesting that the environment in the Seymour Island once used to be like the Nothofagus forests in Chile. Therefore, the two species are giving scientists indicators regarding the climate conditions of this dry area that once used to be the perfect host for a series of animals, including cold-blooded frogs.