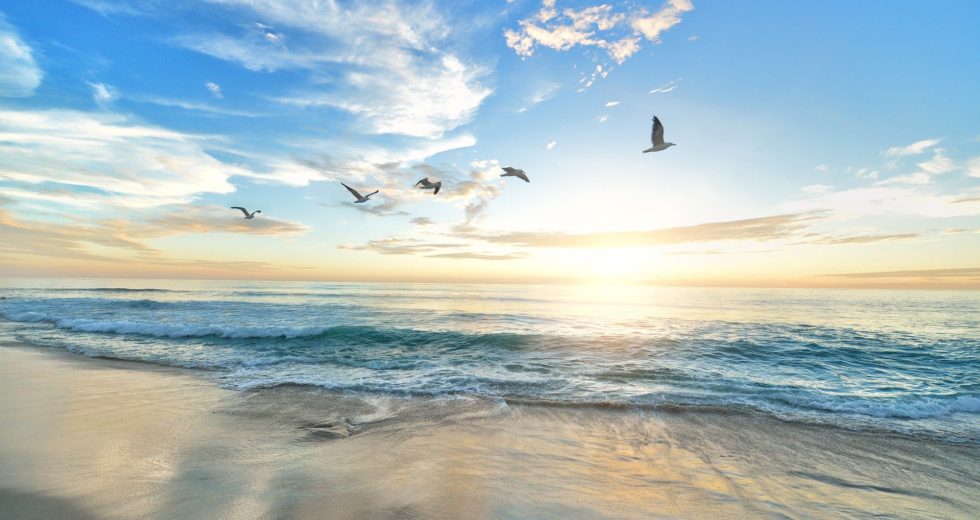 Sea levels rising fast represent a serious issue. Repercussions such as wetland flooding, erosion, soil contamination, and others are all on the list. There are some pretty normal factors that can lead to the rising of the sea levels, such as a slowing Gulf Stream, sinking land, and so on.

Yahoo News now informs us that climate scientist Benjamin Strauss brought some disturbing statements for “The Climate Crisis Podcast.” The scientist said that it’s guaranteed for Earth to face a rise in sea levels of roughly 5 feet.

The sea level rise will occur in the following decades

The good news, if there is one, in this case, is that we’ll still have plenty more to wait for the sea level rise that Strauss speaks about. A few decades more, to be more precise. However, the scientist also identified a cause for the upcoming rise. In his view, greenhouse gases added by people to our planet’s atmosphere are to blame.

Think of it this way: If I dumped a truckload of ice in the middle of Phoenix, we’d all know it’s going to melt. But it takes time to melt. And the same thing is true for the big ice sheets on Greenland and Antarctica and glaciers around the world. We turned up the thermostat. We’ve already heated the planet by a couple degrees, but they’ve only begun to respond by melting. And that’s why we have all this extra sea level in the pipeline and it’s, it’s enough, I’m afraid to say, it’s hard to imagine the long-term future of South Florida, let’s say, right, with the sea level that’s already in the pipeline.

According to the National Ocean Service, the global sea level has increased in recent decades. This can only worry us all even more, but hopefully, solutions will be found.