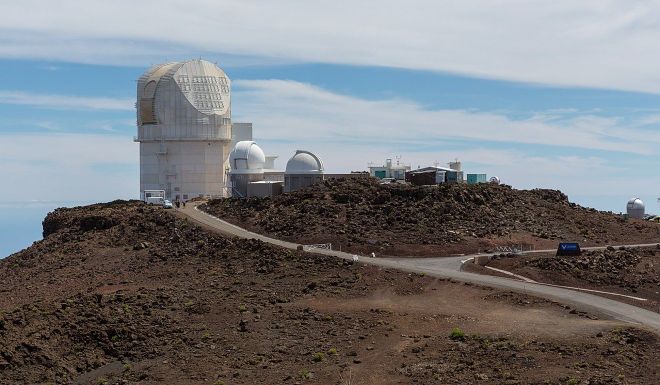 The first solar telescope in China was finally launched. The scientists from the Chinese Academy of Sciences released the information on Tuesday. They are stating that the creation is the largest solar telescope ever built in the world, as reported by Xinhua. The primary purpose of the brand-new discovery is to allow further analysis of the solar activity. It is one of the most important developments the Institute of Optics and Electronics has ever presented.

The Chinese Large Solar Telescope has already taken a couple of tests to prove its functionality. On 10 December 2019, the 1.8-meter aperture telescope has captured a couple of extremely high-resolution images of the solar atmosphere.

Chinese scientists created the largest solar telescope in the world

Other solar telescopes around the world are now under construction. The 4-meter telescope DKIST of the United States of America and the 4-meter telescope EST in Europe are only two of the numerous examples. Researchers are trying more than ever to design these machines.

The Chinese Large Solar Telescope is equipped with a 1-meter Vacuum Solar Telescope, which was specially designed by the academy Yunnan Observatories. The leading director of the project, Rao Canghui, states that what is most intriguing regarding the telescope’s design is represented by several features that are present such as magnetic field detection, velocity field detection, and adaptive optics.

Rao Canghui underlines the purpose of having such a device in China. He states that by observing the solar activity, researchers will be able to understand the space weather forecast better. The telescope offers them facts that they can use for solar research. Studying the space weather events is crucial since solar activity is alarmingly increasing, having severe weather effects.