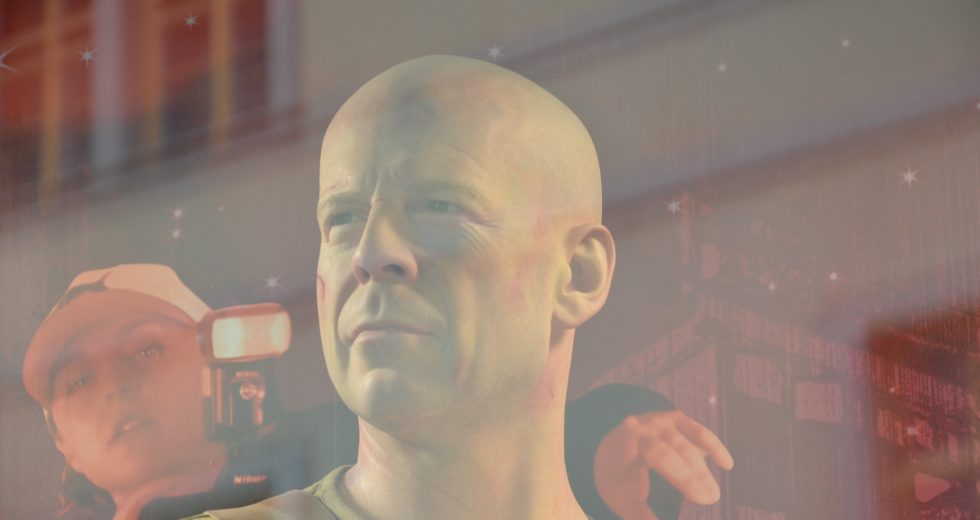 The famous actor Bruce Willis has once been the protagonist of a movie that had a plot that made everyone laugh at its time. Over two decades ago, in 1998, the movie “Armageddon” saw its debut on the big screens. The production was about an Earth-threatening asteroid approaching our planet, and a bunch of wacky oil drillers had to put into action a very ingenious method of saving humanity from extinction: landing on the asteroid and drilling it to plant a nuclear bomb inside.

Bruce Willis’ character was the leader of that group of oil drillers, and since that time, the renowned movie superstar was the subject of many amusing memes and jokes online regarding the hypothesized end of the Earth caused by a space rock.

An asteroid-deflecting mission “just in case”

NASA recently launched a mission to see if the plan of smashing into an Earth-threatening asteroid to change its trajectory works. Luckily enough, there’s no asteroid threatening humanity yet, but the mission should turn out to be useful if that unwanted scenario will ever come to life.

In an interview, NASA Administrator Bill Nelson said the agency invited Bruce Willis to the launch of the asteroid redirect mission because of his role in "Armageddon." Nelson said he's not going but "we didn't want to miss that connection."

The last statement of NASA’s Administrator could be a tribute to the famous song “I Don’t Wanna Miss a Thing” of the Aerosmith band. The track was the soundtrack of the movie itself, emphasizing the romantic relationship between the daughter of Harry Stamper (played by Bruce Willis) and one of the oil drillers (played by Ben Affleck). Harry was initially against their relationship, and he was often getting into amusing conflicts with his daughter’s boyfriend.

Although most probably, no Earth-threatening asteroid will strike our planet during our lifetime, many scientists fear that such a scenario will indeed happen in the far future if humanity doesn’t develop a way to stop it. The same thing happened roughly 60 million years ago when the dinosaurs got extinct – the Chicxulub impactor delivered estimated energy of 21–921 billion Hiroshima A-bombs. And as far as scientists know, the dinosaurs didn’t know how to stop the devastating event.