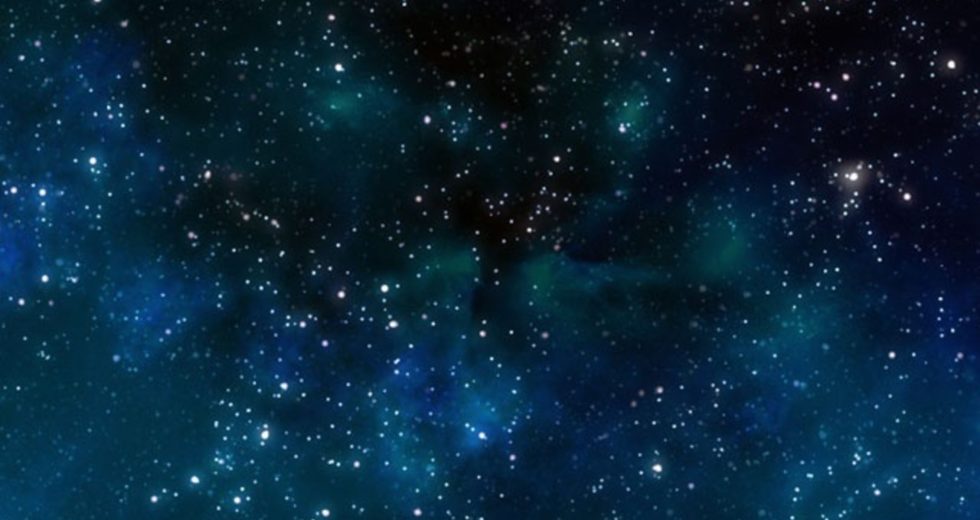 It’s been just revealed that the most distant object in the Solar System has been just confirmed. Science Alert notes that FarFarOut is a large chunk of rock found in 2018 at a whopping distance of around 132 astronomical units from the Sun.

This has been studied and characterized, and we now know a lot more about it, and its orbit, according to the same online publication.

This is about 400km across, and it’s important to note that this is on the low end of the dwarf planet scale.

More than that, initial observations are suggesting that this has an average orbital distance of 101 astronomical units, and this means 101 times the distance between Earth and the Sun. 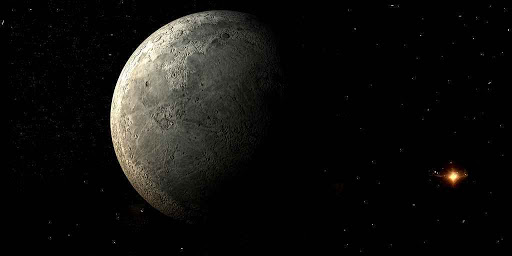 It’s important to note that Pluto has an average orbital distance of around 39 astronomical units, and FarFarOut is very far, just like the name says.

“It has been given the provisional designation 2018 AG37, and its proper name, in accordance with International Astronomical Union guidelines, is still pending,” according to the online publication mentioned above.

That orbit is not even a circle around the Sun, but a really lopsided oval.

The online publication mentioned above notes that following careful observation, scientists have calculated its orbit; “FarFarOut swings out as far as 175 astronomical units, and comes in as close as 27 astronomical units, inside the orbit of Neptune.”

Understanding the planets of the solar system

In other words, this means that the object could help us better understand the planets of the outer Solar System.

“FarFarOut was likely thrown into the outer Solar System by getting too close to Neptune in the distant past,” according to astronomer Chad Trujillo of Northern Arizona University.

He continued and said: “FarFarOut will likely interact with Neptune again in the future since their orbits still intersect.”

We suggest that you check out the complete article posted by Science Alert in order to learn all the details about this amazing discovery.