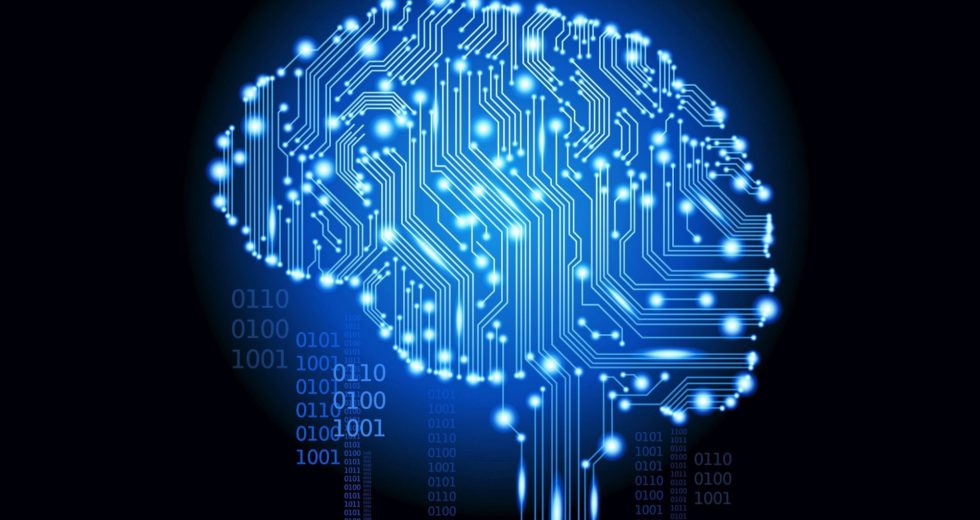 For the researchers from the Ohio State University Wexner Medical Center and Batelle, all the beliefs turn accurate. Their endless work of restoring sensation to the hand of an individual, not only that worked, but it also set the ground for future studies. The researchers used the technology of a brain-computer interface that relies on the use of unperceivable minuscule neural signals.

The individual received some enhanced signals through artificial sensory feedback. How did the researchers develop such a method? Also, how essential are the results? The study was published in the journal Cell on April 23.

Ian Burkhart is a 28-year-old man who suffered a terrible accident back in 2010. His spinal cord was so damaged that he lost the function of his right arm. He has been involved in the project NeuroLife since 2014. Researchers tried the different procedures to restore the patient’s right arm function, but until now, none of them brought them any positive results.

The recently developed device utilized a system of electrodes that were applied to the skin. A small computer chip was also implanted in the motor cortex. Some wires led the movement signals from the brain to muscles. By doing that, the spinal cord injury was bypassed. Using the device, Burkart can control his arm and do complete actions such as playing video games, lifting a cup, or swiping a credit card.

Patrick Ganzer is the principal research scientist at Battelle and the lead author. He stated: “We’re taking sub-perceptual touch events and boosting them into conscious perception. It was a big, eureka moment when we first restored the participant’s sense of touch.”

Now, the team of researchers plans to develop a brain-computer interface system that can be utilized in the home. A next-gen sleeve that has sensors and electrodes can enhance the future and the life of many injured people.