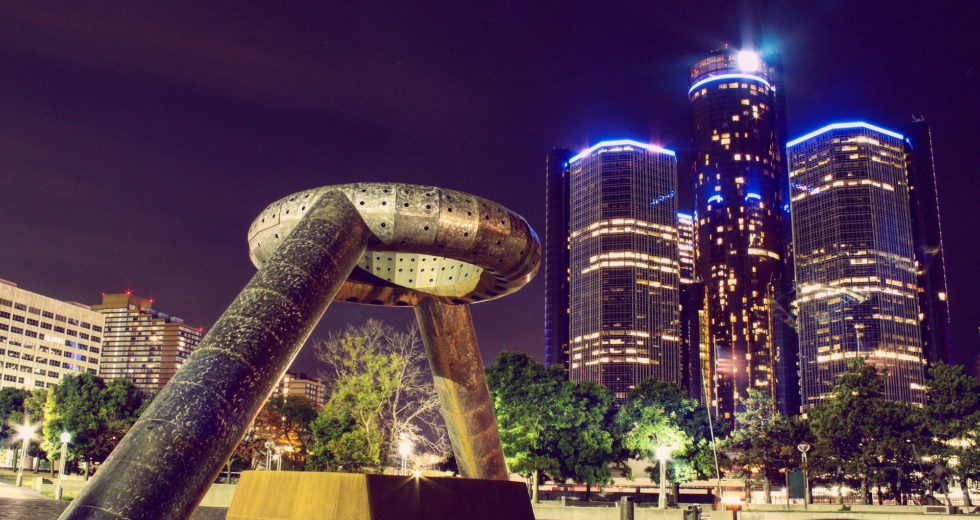 Fireballs emerging above our heads represent something quite usual. However, you never know when such an appearance can actually be an alien spaceship from another planet. What’s for sure is that in both scenarios, such sights on the sky don’t seem to be fans of gravity.

Gravitational acceleration allows a fireball to move at tremendous speeds throughout our atmosphere. The farther the location from which the fireball came, the faster it shall be for all of us to see. Of course, the human eye can’t really tell the difference between the speeds of two fireballs, but they usually travel at tens of thousands of miles per hour.

Fireball spotted all across Metro Detroit

ClickOnDetroit.com tells us about a fireball that started to hurtle across the sky before the eyes of those living in Metro Detroit. Pretty much anybody living in the area could see the celestial event.

The emergence of the fireball across the sky was reported by people living in Pontiac, Romulus, Warren, Fraser, Freeland, Holly, Howell, White Lake, Belleville, Clinton Township, as well as in other communities.

Our publication has been pretty interested in fireballs emerging across the sky in various parts of the world.

Speaking of the USA, another fireball ignited the skies over Colorado in early October. NASA not only acknowledges the existence of such celestial events, but it has recently revealed the appearance of five of them over the USA in just a week.

Fireballs are defined as bright meteors, and spotting one can even make you fall in love with astronomy forever. Or it allows you to make yourself a wish and get disappointed afterward. It all depends on the beholder’s own perception.

Feel free to tell us what’s your own perceptions regarding fireballs and if they give you the shivers as they do to most people!