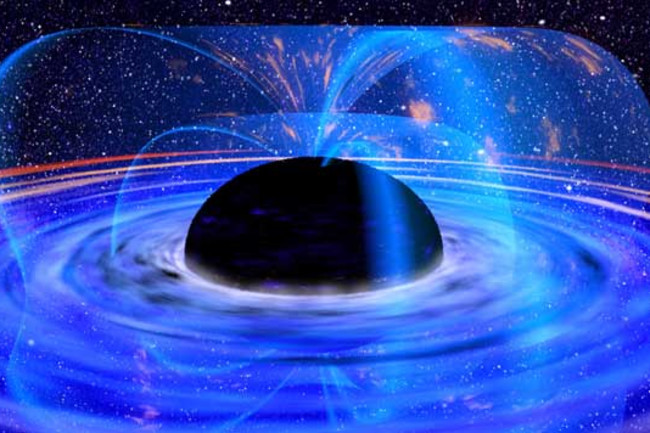 Black holes are known by far as the most mysterious cosmic objects in the Universe, and one of the reasons is that they defy even the laws of physics. The cores of such dark monsters are hiding the event horizon beyond which nothing can escape, but according to a new study that InterestingEngineering.com writes about, there could be something more in that area and completely unexpected.

Trying to explain the so-called “singularity” from the center of a black hole is literally beyond human comprehension. In this area where time and space become infinite, all matter that the black hole absorbs gets trapped, and nobody knows for sure what happens to it. This is obviously a scenario that defies the laws of physics, leading to some scientists even speculating that the singularity might not exist at all. But yet again, an even more incredible theory emerges.

Can a Planck star (aka dark star) replace the singularity?

The new theory that makes the subject of this article is that black holes might have Planck stars in their cores instead of those tremendously puzzling singularities. As you might have already guessed, a Planck star has something to do with the Planck length, meaning the smallest possible measurement unit that scientists could discover: roughly 1.6 x 10-35 m. 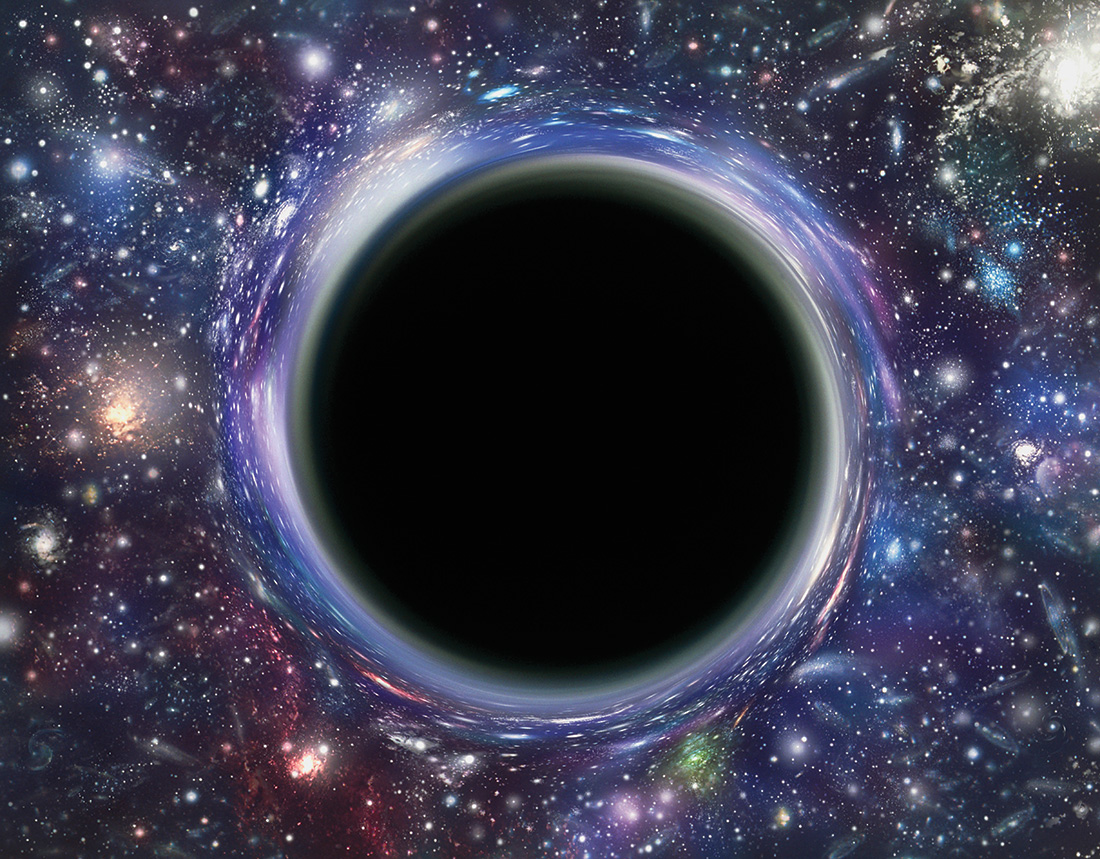 According to a theory, a Planck star is a compact star that’s created when the energy density from a collapsing star is reaching the Planck density, meaning the Planck mass that’s divided by the Planck volume. The Planck volume means the Planck length cubed, which is equivalent to 4.22 x 10-105 cubic meters. If a black hole would have a Planck star within its core, the matter will no longer be compressed towards infinite levels, but would have, instead, an infinitesimally small amount of volume. This scenario eliminates the apparently puzzling idea of the singularity.