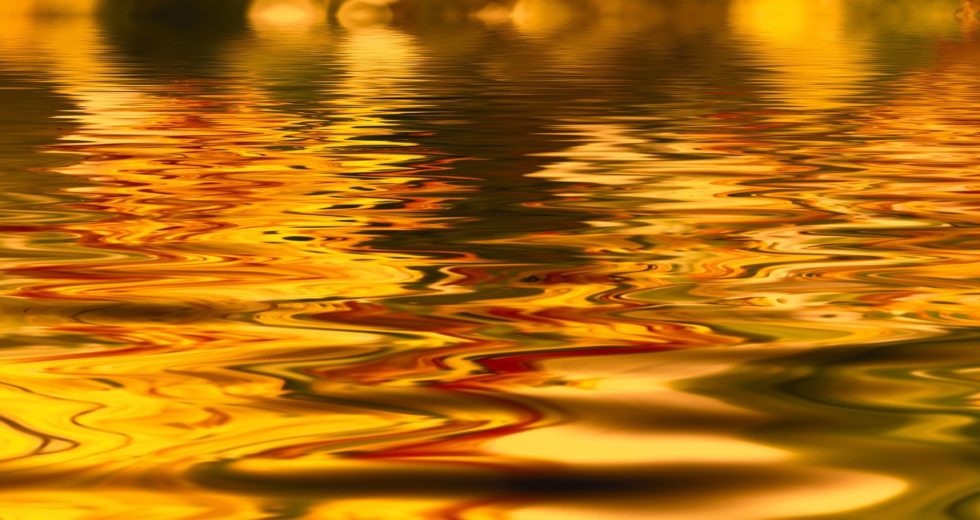 If you’re one of those numerous people who are eager to find stashes of gold, you should know about new places in the Universe where you could find the precious metal. However, going there is a terrible idea, but who knows, maybe some protective and special suit will be invented in the future.

Until any other new invention, let’s focus on what we have in the present. Here’s one: black holes could be fabrics of gold, according to a new study that ScienceAlert.com tells us about.

The new study claims that elements such as thorium, uranium, gold, and silver are not created only in supernovae or neutron star collisions. Young black holes could create such elements as well. The explanation is that within these cosmic monsters, the high emission rate of neutrinos should grant help for the conversion of protons to neutrons. This results in an excess of neutrons, which plays an important part in producing heavy elements.

In our study, we systematically investigated for the first time the conversion rates of neutrons and protons for a large number of disk configurations by means of elaborate computer simulations, and we found that the disks are very rich in neutrons as long as certain conditions are met.

Apart from the study, it’s well-known in astronomy that black holes are absorbing anything that comes too close. In other words, they’re very destructive phenomenons, and learning about their positive side is indeed shocking. Not even light is able to escape them, and the gravity of a black hole can be so huge that entire stars will be slowly devoured.

The new research was published in the Monthly Notices of the Royal Astronomical Society.