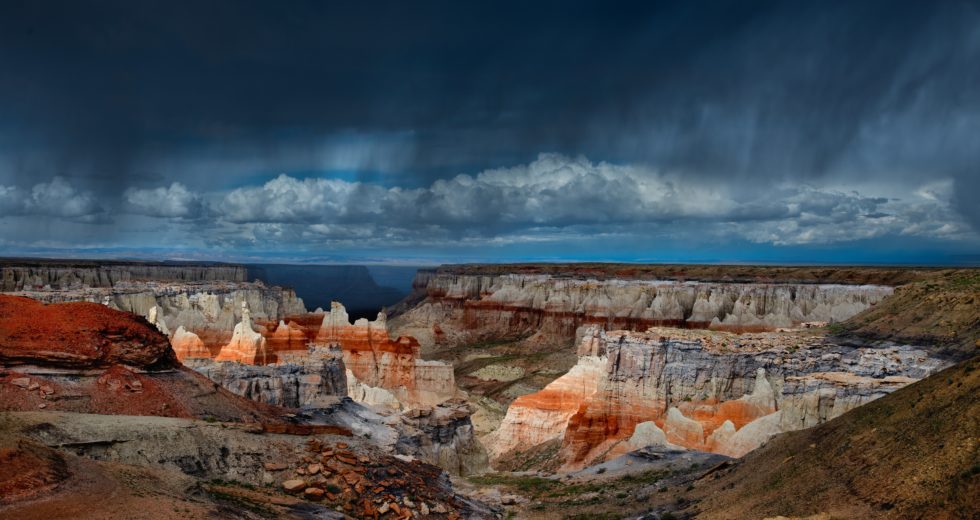 Astronomers and other scientists have always been worried about too many satellites piling up into the Earth’s orbit. There are already over 4,000 satellites that are revolving around our planet, and the number goes up pretty often.

New broadband internet is coming to Tuba City, but there’s a catch

Tuba City from Arizona is preparing to have a new kind of broadband internet that will be deployed in the “SpaceX way”: coming straight from space while carried by satellites. In this way, many Americans living in rural areas would finally get to enjoy the multitude of benefits of being online.

But as pretty much any good thing out there, new broadband internet subscriptions also have a potential dark side. The new satellites in charge of beaming internet access may be too bright and numerous for the night sky, jeopardizing the possibility of astronomers to accurately observe the space objects.

Victoria Girgis, who is a public educator, was showing the Lowell Observatory of Flagstaff to a group of visitors. They began to look at a group of galaxies using a telescope. Girgis declared, as quoted by Fox10Phoenix.com:

We were all looking up at the sky of course because it was outside, and that’s what you do an observatory, you admire the night sky.

She began noticing something, as she further declared while cited by the same publication:

Dots moving across the sky, and they were all following each other in a line.

Therefore, next time you see bright dots moving on the night sky from one point to another, there’s no use to invoke hypothetical extraterrestrial beings immediately. As almost every time a UFO appears, it has a natural and logical explanation that doesn’t involve any little green men.