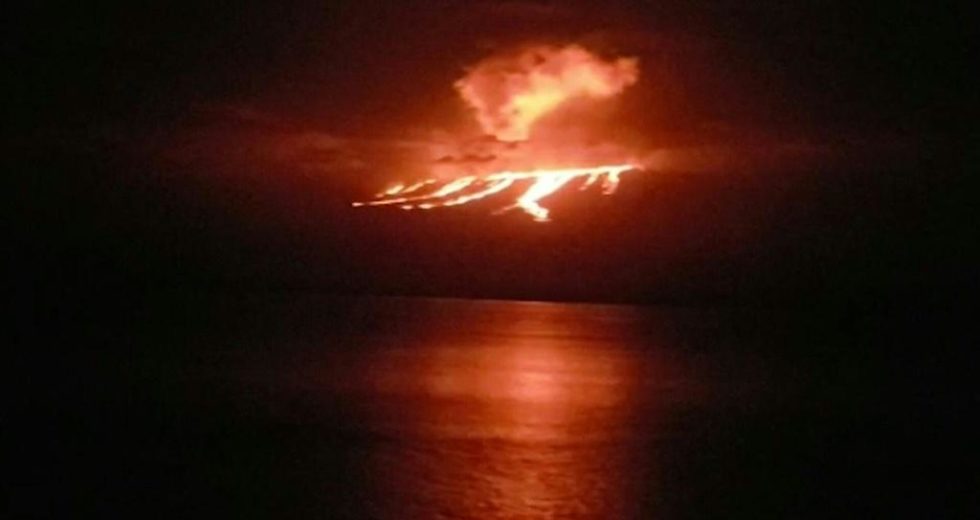 It’s been just reported that experts were able to reconstruct a long-lost tectonic plate that may have given rise to various volcanoes in the Pacific Ocean about 60 million years ago.

This plate is called Resurrection, and it’s been controversial mong geophysicists – on the other hand, various experts believe that this never existed, to begin with.

This new reconstruction that we mentioned above puts the edge of the rocky plate along a line of some known ancient volcanos, and this suggests that it was once a part of the crust in today’s northern Canada.

“Volcanoes form at plate boundaries, and the more plates you have, the more volcanoes you have,” Jonny Wu, a geologist at the University of Houston, said in a statement as quoted by the online publication Live Science.

He continued and explained that “Volcanoes also affect climate change. So, when you are trying to model the Earth and understand how climate has changed … you really want to know how many volcanoes there have been on Earth.”

Unfolding the movement of tectonic plates since the early Cenozoic

It’s been also reported that Wu and his co-author Spencer Fuston have used a computer model of Earth’s crust in order to unfold the movement of tectonic plates since the early Cenozoic – this is an era that began 66 million years ago. 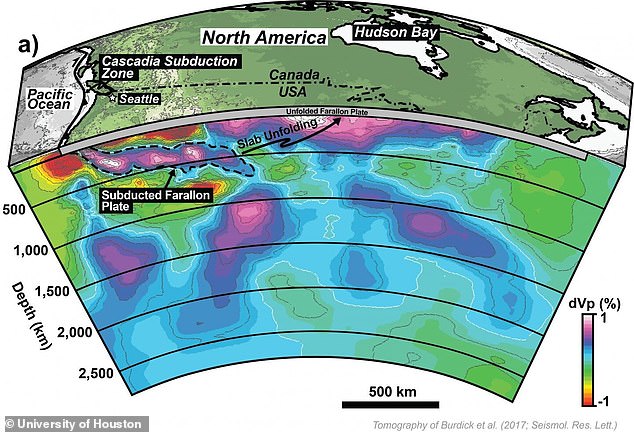 Experts already knew that there were two plates in the Pacific at that particular time – Kula and Farallon.

Some scientists said that there is a missing piece of the puzzle – this was the theoretical plate that is called Resurrection.

This is magma that would have been left behind by the volcanic activity at the edge of the plate.

“When ‘raised’ back to the Earth’s surface and reconstructed, the boundaries of this ancient Resurrection tectonic plate match well with the ancient volcanic belts in Washington State and Alaska, providing a much sought-after link between the ancient Pacific Ocean and the North American geologic record,” Wu stated.

We recommend that you check out the complete original article in order to learn new details.