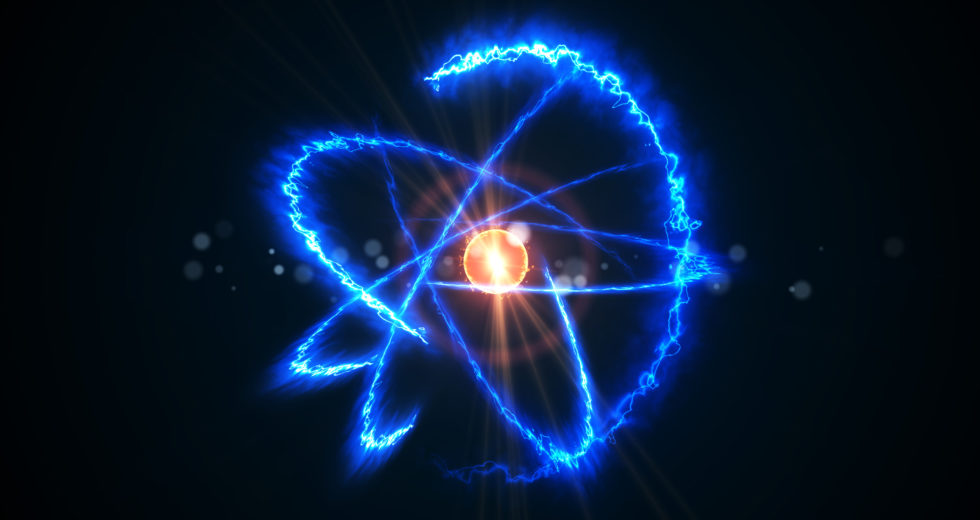 A new scientific breakthrough hits the record of the world’s thinnest piece of technology, as it measures only two atoms thick. An atom has an average diameter of 0.1 to 0.5 nanometers. One meter is equivalent to 1,000,000,000 nanometers. The atom is so small that classical physics is no longer available when trying to understand its behaviour.

The Jerusalem Post writes about the newly-created piece of tech that defies everyone’s expectations when it comes to thickness. Not only that it establishes a new record, but in layman’s terms, the invention has chances of making electronic devices more efficient and faster.

The record-breaking technology works by using quantum-mechanical electron tunneling, allowing information to travel through the extremely thin film. The technology is made of layers of nitrogen and boron as a hexagonal structure.

Researchers from Tel Aviv University are responsible for the discovery. PhD student Maayan Wizner Stern, lead author of the new study, declared as cited by The Jerusalem Post:

The symmetry breaking we created in the laboratory, which does not exist in the natural crystal, forces the electric charge to reorganize itself between the layers and generate a tiny internal electrical polarization perpendicular to the layer plane.

The scientist further explained, as cited by the same publication:

When we apply an external electric field in the opposite direction, the system slides laterally to switch the polarization orientation,
The switched polarization remains stable even when the external field is shut down. In this, the system is similar to thick, three-dimensional ferroelectric systems, which are widely used in technology today.

Trying to create something even thinner than a single atom could be another major challenge in science. Since every chemical element in the Universe is made of atoms, such a hypothetical purpose seems impossible, but let’s not forget that the entire human progress is based on achievements that were once considered unfeasible.

The new discovery was published in Science.