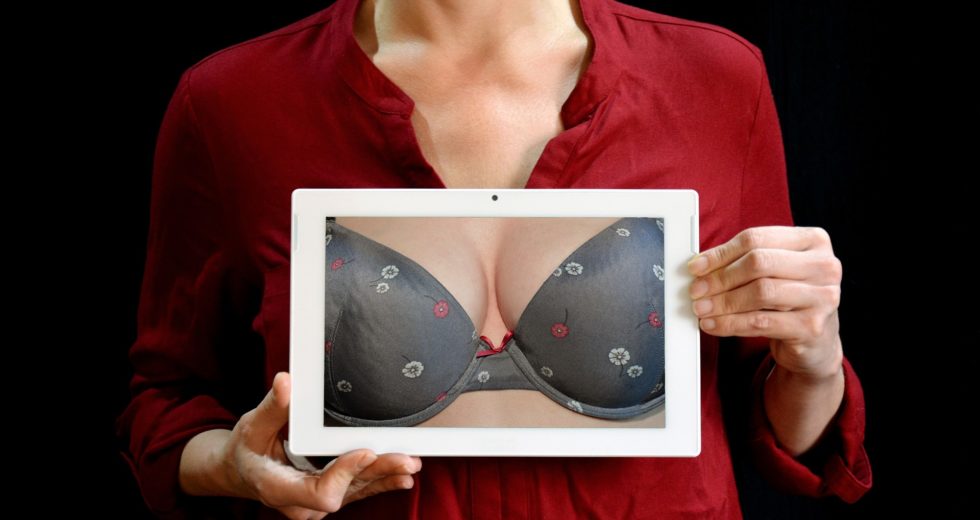 Just in case you needed one more reason to believe conspiracy theories about entire governments being interested in the activities that each person on Earth has, you must know that scientists managed to create a camera capable of seeing through objects. Of course, we’re not saying that it was made for evil purposes, and you know how things work in life: everybody has the freedom to believe anything.

But you surely have to believe this: there’s a newly invented highly-resolution camera that PetaPixel.com speaks about, one that’s capable of capturing images beyond fog or even the human skull. The new method involved is synthetic wavelength holography, and it indirectly scatters light onto hidden objects, which will further scatter again and move back to the camera. The hidden objects are revealed with the help of an algorithm that reconstructs the scattered light signal. The high temporal resolution is to blame for making the method possible.

Non-line-of-sight (NLoS) is the new field of research that includes synthetic wavelength holography.

With this level of resolution, the computational camera could potentially image through the skin to see even the tiniest capillaries at work.

But why would such a camera be useful? The researchers involved say that the method can be used for car navigation systems as an early-warning tool, and more. The possible applications of the new method are even endless, according to the team responsible for creating it.

Florian Willomitzer, the first author of the study, declared as quoted by PetaPixel.com:

Our technology will usher in a new wave of imaging capabilities,

Our current sensor prototypes use visible or infrared light, but the principle is universal and could be extended to other wavelengths. For example, the same method could be applied to radio waves for space exploration or underwater acoustic imaging. It can be applied to many areas, and we have only scratched the surface.

The study was published in Nature.