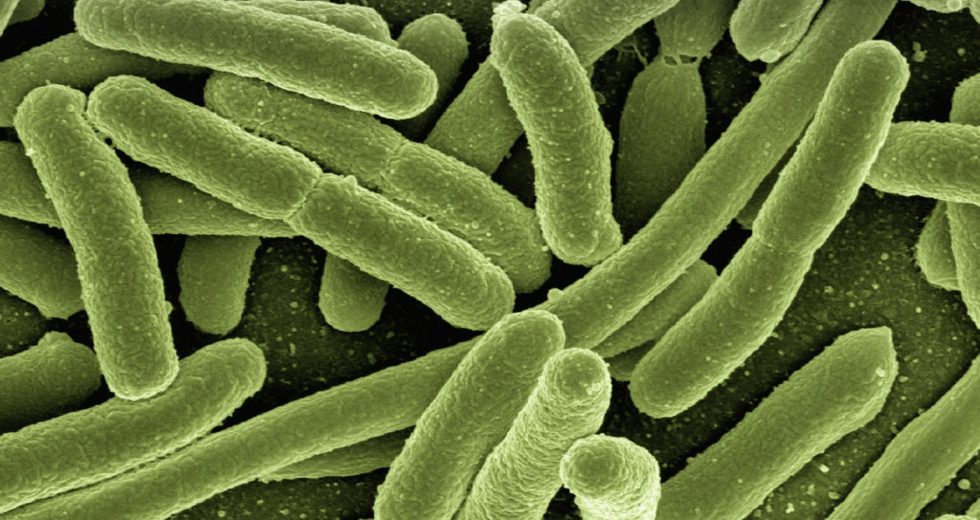 Bacteria are single-celled organisms older than dirt, meaning that they’ve been around for over 3.5 billion years. Although bacteria represent the oldest form of life on our planet, scientists still have a lot to learn about it. Most of the bacteria are good for our body (it digests food, destroys disease-causing cells, and so on), but they also have the potential to become drug-resistant superbugs.

LiveScience.com writes that viruses that infect bacteria can lead the way for drug-resistant superbugs to emerge. This works by viruses such as phages inserting genes into the DNA of the bacteria, according to a new study. Thus, bacteria can develop resistance to antibiotics.

Bacteria are often killed by viruses

According to Vaughn Cooper, who is the senior study author and director of the Center for Evolutionary Biology and Medicine from the University of Pittsburgh School of Medicine, the viral parasites are often killing off their microbial hosts after entering their DNA. Cooper also said that in some situations, the phages could enter the bacterial genome and make changes to the behaviour of the bacteria itself.

For the new study, scientists focused their attention on Pseudomonas aeruginosa, meaning a type of bacteria that’s often resistant to many drugs. The bacterial infection can affect people who have compromised immune systems. The research team began to wonder how some strains of the microbe can stack up against each other and what can make superior strains trigger hard-to-treat infection.

To find some answers, the team got six different strains of Pseudomonas aeruginosa into the burn wounds from pigs. Pretty soon, in just a few days, two of the strains had completely taken over and driven the others to extinction. The two winning strains managed to produce colonies of bacteria that gathered into biofilms. The presence of biofilms and cell colonies were linked to slower healing for wounds and worse clinical outcomes.

The new study was published in Science Advances.