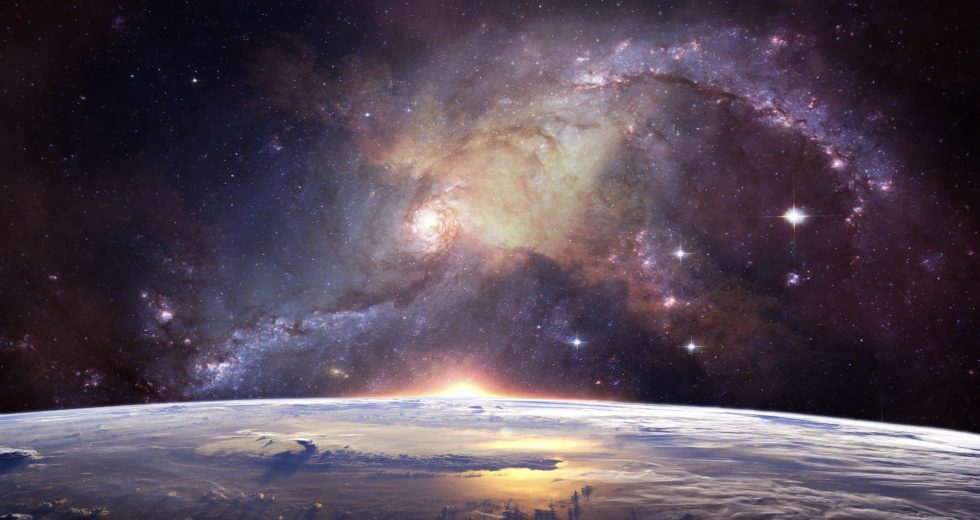 Finding organic molecules elsewhere in space is surely a blessing for any scientist in general and astronomer in particular. It’s a first sign that life can exist on another planet, although big organisms are still significantly more complex than a bunch of organic molecules.

According to SciTechDaily.com, scientists from Niigata University and the National Astronomical Observatory (both from Japan), and the Academia Sinica Institute of Astronomy and Astrophysics from Taiwan, can be happy about detecting something unique at the edges of our Milky Way galaxy: a young star accompanied by a cocoon of complex organic molecules.

The WB89-789 region is under the spotlight

The WB89-789 region of space is the one where the young star was discovered. The scientists used the ALMA telescope from Chile to observe that remote area of our Milky Way galaxy. They managed to detect complex organic molecules that contain up to nine atoms. Structures such as methanol (CH3OH), formamide (NH2CHO), propanenitrile (C2H5CN) methyl formate (HCOOCH3), dimethyl ether (CH3OCH3), and ethanol (C2H5OH) were found.

Kenji Furuya, who is an astronomer at the National Astronomical Observatory of Japan, and also the paper’s co-author, declared as quoted by SciTechDaily.com:

Takashi Shimonishi, who is an astronomer at Niigata University, Japan, and also the paper’s lead author, also tells the world some interesting things, as quoted by the same source mentioned above:

To our surprise, a variety of abundant complex organic molecules exists in the primordial environment of the extreme outer Galaxy. The interstellar conditions to form the chemical complexity might have persisted since the early history of the Universe.

The new study was published in The Astronomical Journal.