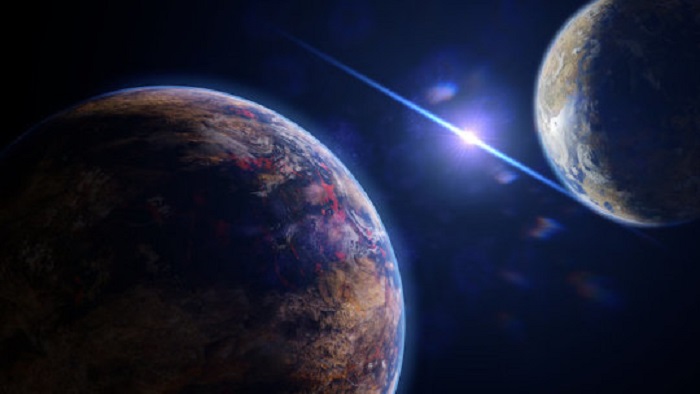 Astronomers know a few thousands of exoplanets that exist out there in the vast ocean of space, and a few of them possess some of the conditions necessary for life as we know it to exist. You know, the basic stuff like the right distance from the host star, the presence of liquid water, and so on.

According to a new study that Space.com writes about, there’s not even a single Earth-like exoplanet known to scientists that has all the right conditions for sustaining life as we know it on our planet. The study analyzed the basic conditions for oxygen-based photosynthesis across ten planets similar to ours. In other words, we’re all alone in a huge amount of space, and that’s not necessarily a good thing.

Why the news is astonishing

Some astronomers believe that the Universe must be teeming with life. One of the reasons is that all the chemical elements that life is made of on Earth (carbon, hydrogen, oxygen, nitrogen, iron, zinc, calcium, and so on) are also found in other parts of the Universe. It’s true that in most star systems, you may not find all these elements, not to mention the possibility of finding them arranged in the correct way to build complex organisms as they do on Earth. 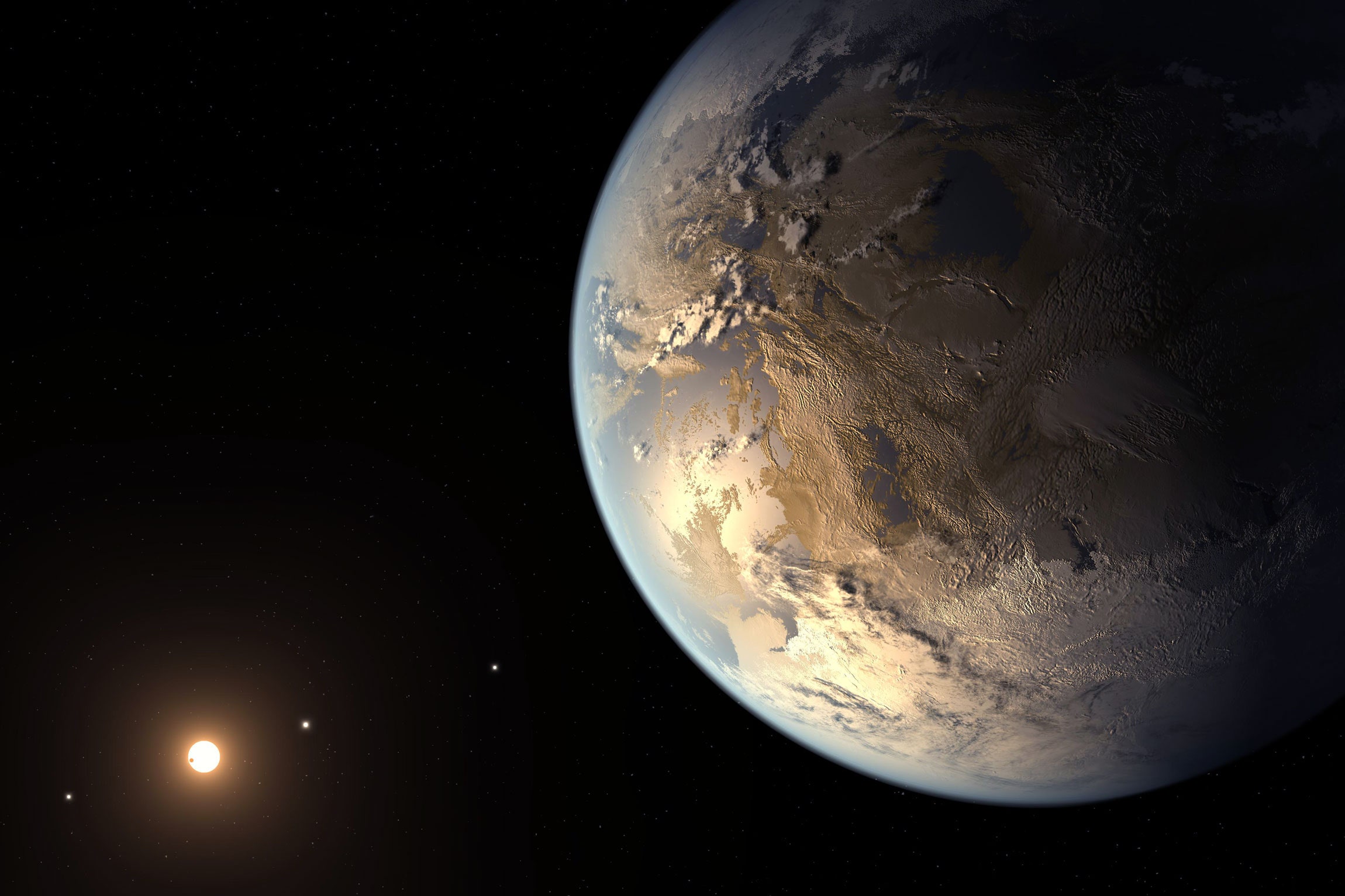 Professor Giovanni Covone, who’s the lead author of the new study, declared as cited by Space.com:

Since red dwarfs are by far the most common type of star in our galaxy, this result indicates that Earth-like conditions on other planets may be much less common than we might hope.

This study puts strong constraints on the parameter space for complex life, so unfortunately it appears that the ‘sweet spot’ for hosting a rich Earth-like biosphere is not so wide.

The new study was published in the journal Monthly Notices of the Royal Astronomical Society.