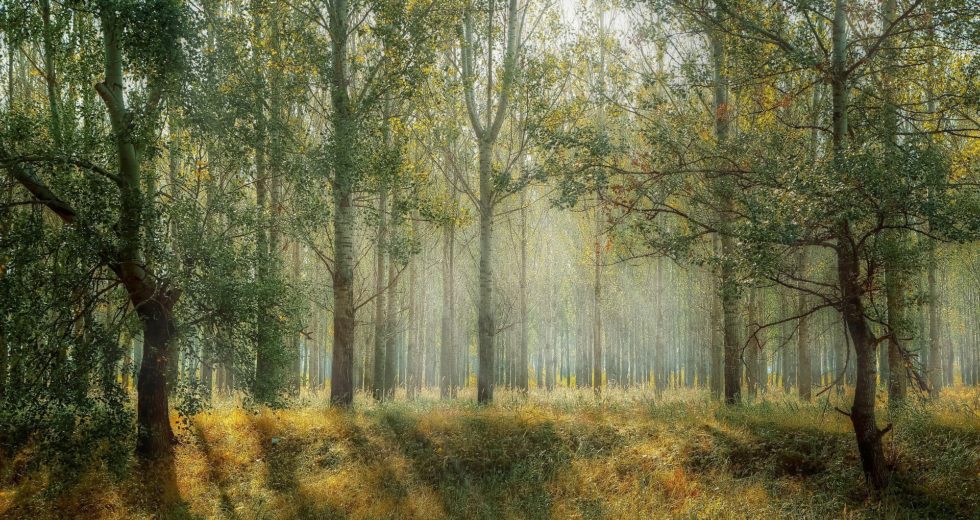 While everybody can agree that no complex life has been found on other planets just yet, that doesn’t mean that some microscopic organisms cannot be located elsewhere in space.

According to InterestingEngineering.com, scientists from the Spanish Astrobiology Centre in Madrid have discovered ethanolamine in space. We’re talking about a crucial component of the simplest phospholipid molecule. All cells from Earth are strongly linked to phospholipids.

The new findings indicate the possibility that all of the life precursors might have their origin in space. While science is far from fully explaining how life began on Earth and its evolution until now, the good news is that it keeps trying and it already has some answers.

What’s for sure is that life began on Earth roughly 4.5 billion years ago. One hypothesis is that building blocks required for life, such as amino acids, were sent to our planet from space. Therefore, gas and dust from space must contain all of the organic molecules that are required for life. Another important component for life is represented by molecules that can form membranes that are capable of protecting molecules of life in protocells.

Victor Rivilla, one of the scientists involved in the study, declared as cited by InterestingEngineering.com:

These results indicate that ethanolamine forms efficiently in space and, if delivered onto early Earth, it could have contributed to the assembling and early evolution of primitive membranes.

As for now, Earth is so abundant with life: around 8.7 million species of both animals and plants, according to how scientists are estimating.

A more detailed explanation regarding the new discovery can be found here.