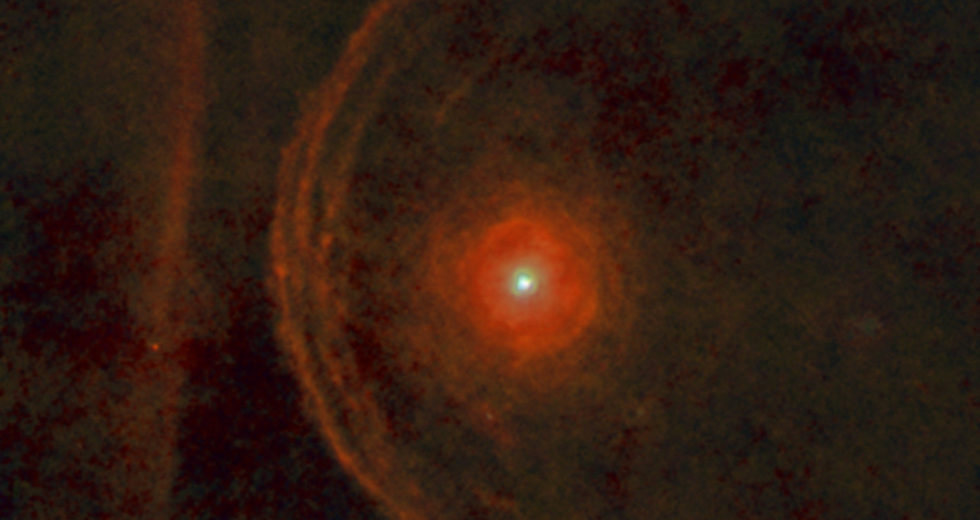 Stars can be pretty much like people: once dominant and imposing, but suddenly they can lose everything. Betelgeuse qualifies for the description pretty well – the red supergiant star has started to dim after it was easily among the top 20 brightest stars from the night sky. The dimming began in October 2019, and it took a lot of work for astronomers to find the cause.

FoxNews.com brings the great news that NASA astrophysicists and from the University of Minnesota, Minneapolis, managed to uncover the truth behind Betelgeuse’s dimming phase. Oddly enough, they found help indirectly from VY Canis Majoris, the cosmic object that was considered the biggest star ever discovered until recently. While examining Canis Majoris, the astrophysicists concluded that the same processes are happening on a larger scale.

Imaging and spectroscopy confirm the high mass-loss events that occurred over the past few hundred years. In the new study, the scientists wrote:

The similarity of this correspondence in VY [Canis Majoris] with the remarkable recent dimming of Betelgeuse and an outflow of gas is apparent.

The evidence for similar outflows from the surface of a more typical red supergiant suggests that discrete ejections are more common and surface or convective activity is a major source of mass loss for red supergiants.

Betelgeuse’s dimming led to many scientists speculating that the red supergiant is about to turn into a supernova. The scenario still cannot be ruled out completely, as scientists suggest that Betelgeuse’s instability will make the star ultimately become a supernova or a black hole. Whatever the scenario, there’s still a pretty long time until Betelgeuse’s demise. Scientists once estimated that the giant star will meet its end sometime in the next 100,000 years.

The new study was published in The Astronomical Journal.