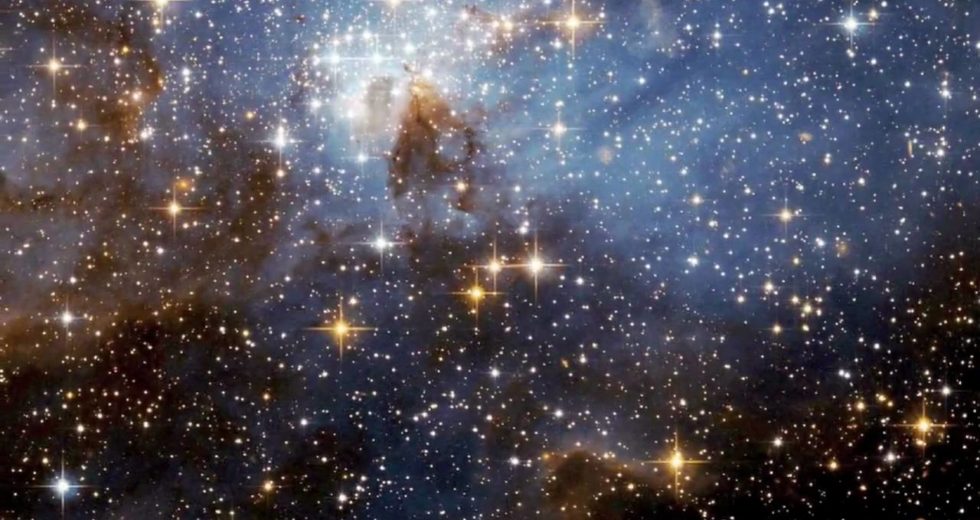 What’s for sure is that the Universe needed more than a hundred million years to create its first stars. But astronomers and scientists, in general, couldn’t comply with such vague numbers, and wanted more precise data about when exactly the first lights have brightened up the cosmic scene besides those generated by the Big Bang.

The NewScientist publication now reveals that the end is over: astronomers finally managed to figure out when did the first stars illuminated the Universe.

In the beginning, there were hydrogen clouds

Richard Ellis from the University College London put it very clear, as cited by the NewScientist:

“Before cosmic dawn the Universe was dark and contained only hydrogen clouds, and now of course we are surrounded by all this beautiful cosmic structure and trillions of stars in the night sky,

“The question is, when did all this begin?”

Ellis and other team members focused their attention upon six of the most distant galaxies known to humans, all located over 25 billion light-years away. By measuring their distances and determining how old their stars are, the scientists could figure out the date of the so-called “cosmic dawn”: 13.5 billion years ago.

“If we’d have measured the age of one galaxy, sceptics would have said that maybe it’s a special galaxy, but we have six,” Ellis added. “It’s the first meaningful estimate of when cosmic dawn occurred because it’s based on a sizeable population of galaxies.”

Our Universe is 13.7 billion years old, judging by the date when the Big Bang occurred. Doing a little math, we can easily conclude that the “cosmic dawn” happened about 200 million years after our Universe’s birth. In other words, the new research tells us that the Cosmos needed roughly 200 million years to light up the first stars.