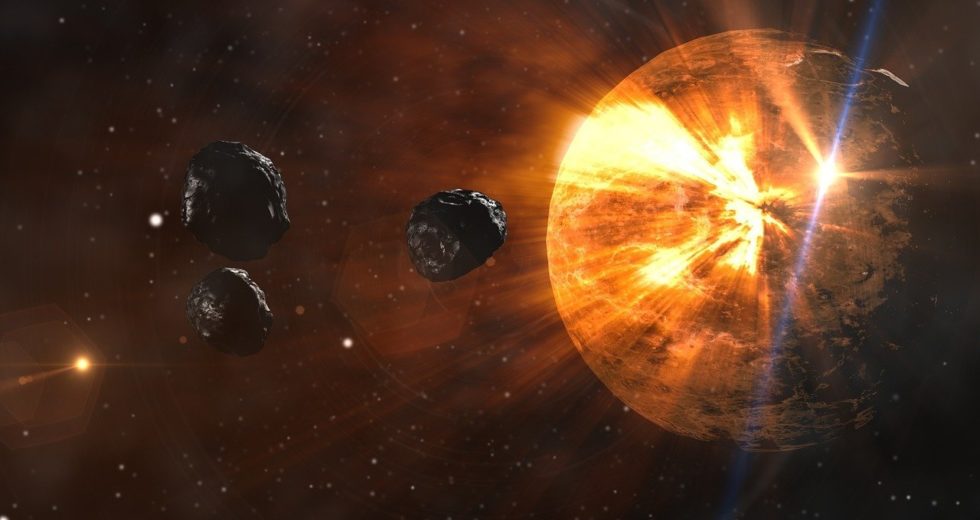 It’s well-known in astronomy that planet Venus isn’t a friendly place at all, despite the fact that we perceive it as beautiful and bright when we admire it in the dawn. With scorching temperatures of hundreds of degrees Celsius at the surface, a crushing atmospheric pressure, the abundance of carbon dioxide in the atmosphere, and more, Venus might be the living proof that Hell is real.

Thanks to a new study that Space.com writes about, astronomers finally found out how the weather is like on Venus during nighttime. They achieved this goal after implementing a new way of using infrared sensors on the Venus climate orbiter Akatsuki, which is a probe that zapped in orbit around “Earth’s Twin” in 2015.

Thanks to the probe, the scientists involved in the study detected clouds and peculiar wind circulation patterns occurring on Venus during nighttime.

Takeshi Imamura, who is co-author of the study and a professor at the University of Tokyo (Graduate School of Frontier Sciences), declared as quoted by Space.com:

Small-scale cloud patterns in the direct images are faint and frequently indistinguishable from background noise,
To see details, we needed to suppress the noise,
In astronomy and planetary science, it is common to combine images to do this, as real features within a stack of similar images quickly hide the noise. However, Venus is a special case as the entire weather system rotates very quickly, so we had to compensate for this movement, known as super-rotation, in order to highlight interesting formations for study.

Venus is also known for having the duration of a day longer than a whole year, as it takes the planet longer to rotate once on its own axis than to complete a full orbit around the Sun.