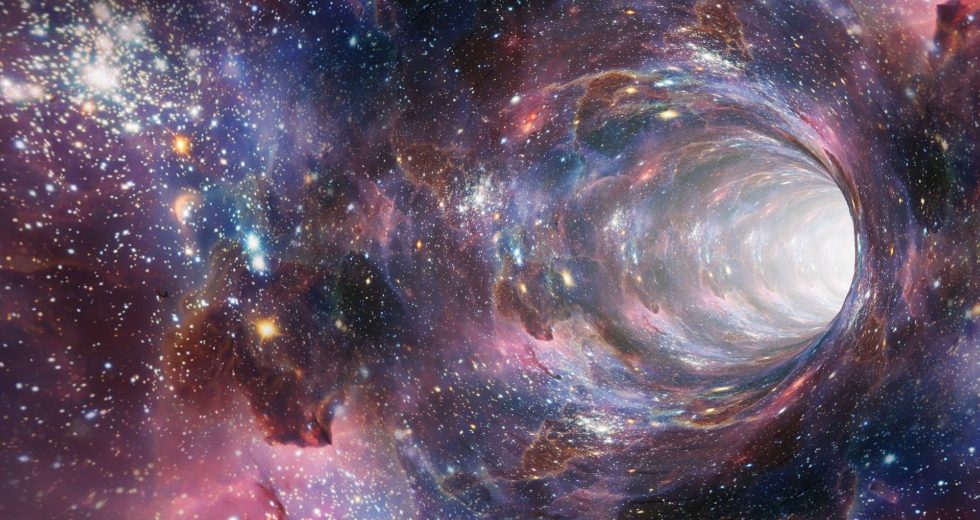 Since the dawn of time, scientists, philosophers, and even ordinary people have always wanted to understand the Universe better. Unpuzzling how nature works is primordial, as even our existence as human beings requires answers. Each and every year, astronomers seem to come close to unpuzzling these mysteries.

According to The Guardian, an international team of scientists has detected a record number of gravitational waves, meaning ripples in the fabric of spacetime triggered by massive events in the Universe. A collision of black holes or neutron stars can create a gravitational wave, for instance.

With the 35 newfound gravitational waves, the total number of such phenomenons discovered has gone up to 90 since 2015. Thirty-two of the newfound waves were generated by black holes merging with one another. Two of the waves are likely the result of a black hole merging with a neutron star.

Between late 2019 and early 2020, gravitational waves were detected by the Virgo instrument in Italy and the Laser Interferometer Gravitational-Wave Observatory (Ligo) observatory from the US.

Susan Scott, Professor of the Australian National University, is confident that the detections can offer help for understanding more about the nature of stars as well as the evolution of the Universe.

Susan Scott explained as quoted by The Guardian:

Eventually as we make the detectors even more sensitive, we’ll be able to see all the binary black hole pairs coming together throughout the whole universe,

Neutron stars when they collide – they don’t create as strong gravitational waves as the black holes because they’re not as dense, and therefore we can’t see them out as far.

If scientists will be able to detect gravitational waves from stars as they go boom, namely when they become supernovae, that would grant even more insight into the process of stars when they finish their fuel and collapse, according to Scott’s view.