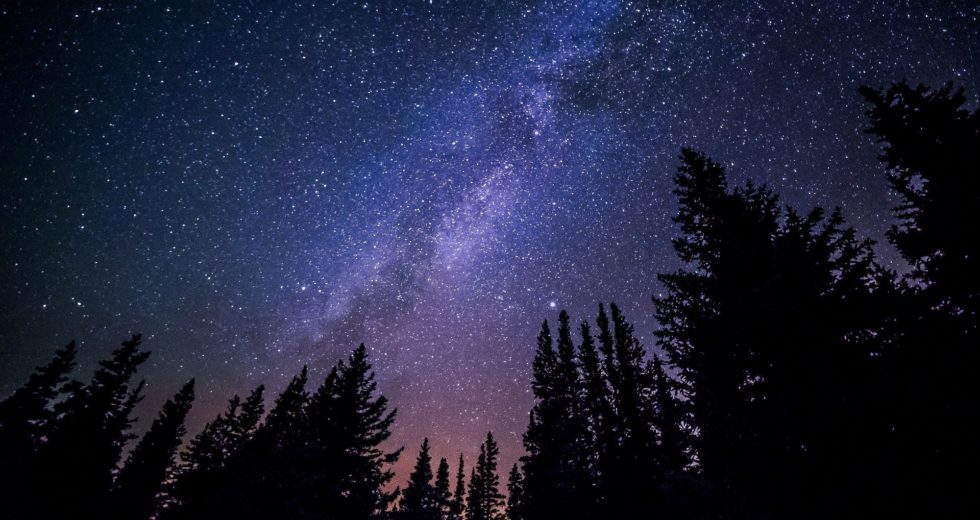 Our Milky Way galaxy is the place where all of our memories are. Hopefully, one day, humanity will travel beyond the boundaries of our galaxy. There are at least trillions of other galaxies out there, and who knows what life forms could exist there.

Extraterrestrial civilizations could be trying to say “hello” to us in a special way, such as using radio waves. According to CNN, scientists have detected unusual radio waves coming from a region located in the heart of our galaxy.

No aliens discovered yet

There’s no clear hint yet that aliens are “waving” at us. Not knowing the origin of the radio waves doesn’t automatically mean that aliens are somewhere out there. However, the signal detected is like no other discovered before, which obviously grants some hope for those who are eager to encounter extraterrestrial beings.

Ziteng Wang, who is the lead author of the study, declared as quoted by CNN:

The strangest property of this new signal is that it has a very high polarisation. This means its light oscillates in only one direction, but that direction rotates with time.

Tara Murphy, a coauthor of the new study, declared as also quoted by CNN:

This object was unique in that it started out invisible, became bright, faded away and then reappeared. This behaviour was extraordinary.

Do you also hope that humanity will encounter extraterrestrial life one day? The Universe must be full of life, as even common sense tells us. There are trillions of galaxies only in the observable Universe, meaning that life in some forms could pop out in a large variety of places.

The new study was published in The Astrophysical Journal.