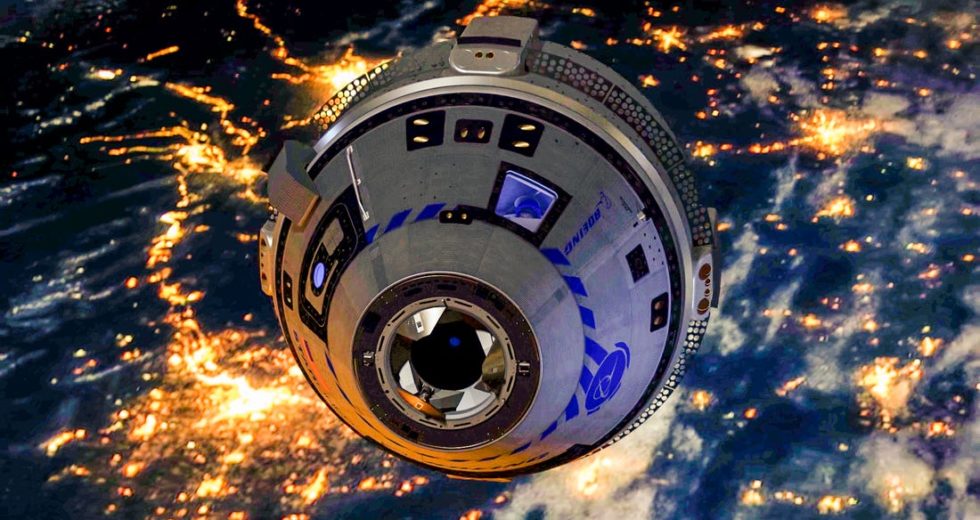 Recently, Boeing’s Starliner made its debut launching, but there were some issues. Due to a problem with the spacecraft’s outboard timing mode. Such a thing was supposed to be an eight-day-full mission – with a break by the International Space Station – would finally find its end after only two days.

The spacecraft didn’t even reach the ISS. That failure, however, hasn’t bothered the astronauts on the Starliner. Mike Fincke, a NASA astronaut, said: “I can’t wait to try it out.” Mike is part of the team, alongside his other three colleagues, and is scheduled to be Starliner’s first crew. Boeing’s Chris Ferguson will also join them and NASA’s Nicole Mann. It is still unknown, though, when their mission will occur. Mann stated: “We are looking forward to flying on Starliner. We don’t have any safety concerns.”

NASA contacted both SpaceX and Boeing to develop crafts that could transport astronauts to and from the ISS. Such a thing would also mean that the space agency will don’t have to rely on Russia anymore for lifts. SpaceX’s Crew Dragon succeeded in reaching its first uncrewed project to dock with the International Space Station. Moreover, it could also be ready for its first crewed mission somewhere in February next year – possibly displaying it well ahead of Boeing’s plans.

Boeing’s First Try to Arrive on the International Space Station

The spacecraft Boeing developed to carry astronauts to the ISS failed its first mission. It seems that SpaceX’s major enemy messed up in a big way. The uncrewed Starliner’s launch Friday morning was at start perfectly. Only that, after almost 30 minutes after liftoff, NASA and Boeing stated that the spacecraft had missed its planned orbit – and they put all the blame on automation.