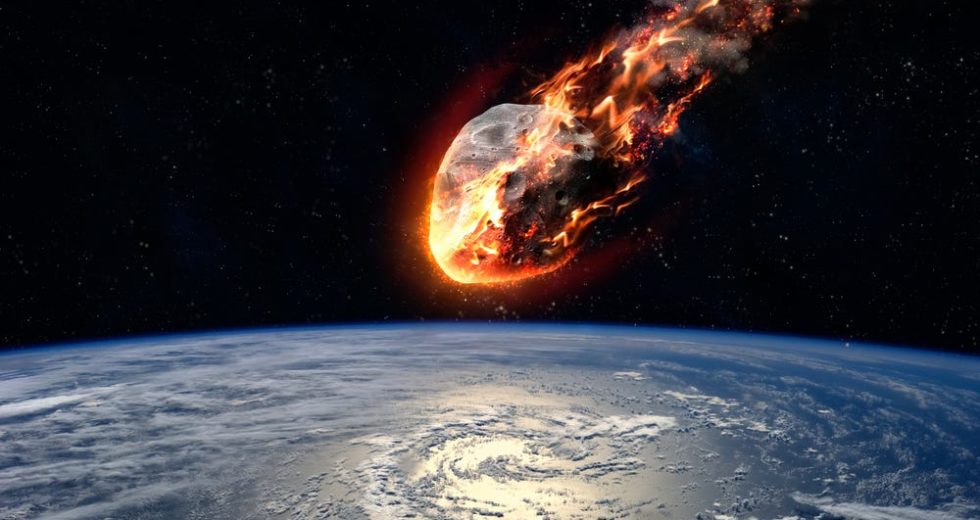 It’s been just revealed that there’s an asteroid that could stroke the planet just the day before the election, says celebrity scientists Neil deGrasse Tyson. But don’t worry because this is definitely not big enough to cause any serious trouble – the space rock has a  diameter the size of a refrigerator.

The New York Post noted that the astrophysicist said the space rock, known as 2018VP1, is racing towards Earth at a speed of 25,000 miles per hour and may clip the planet on November 2.

The space rock could hit on Nov. 2

“Asteroid 2018VP1, a refrigerator-sized space-rock, is hurtling towards us at more than 25,000 mi/hr. It may buzz-cut Earth on Nov. 2, the day before the Presidential Election. But it’s not big enough to cause harm. So if the World ends in 2020, it won’t be the fault of the Universe,” he wrote.

Someone in the comments asked: “What’s the minimum size for harm?”

An Instagram user responded with: “Chelyabinsk in 2013 was 500 times as massive & had almost twice the speed (relative to Earth). Depending upon where it would enter the atmosphere, it would be somewhere between the two?”

Someone else said: “for an asteroid to cause devastating harm should have the mass >10^6 . there are many levels to measure the damage caused by impact, so not sure as many asteroids vary in sizes; if this asteroid falls into the Earth, it will not cause much harm.”

The online publication mentioned above also noted that NASA previously discovered the asteroid racing towards our planet but said that the chances that this would actually hit us are less than 1%.

Asteroid 2018VP1 is very small, approx. 6.5 feet, and poses no threat to Earth! It currently has a 0.41% chance of entering our planet’s atmosphere, but if it did, it would disintegrate due to its extremely small size.

In other asteroid-related news, NASA will collect asteroid samples this week.

It’s been revealed that apart from this asteroid, more “omens” will come.