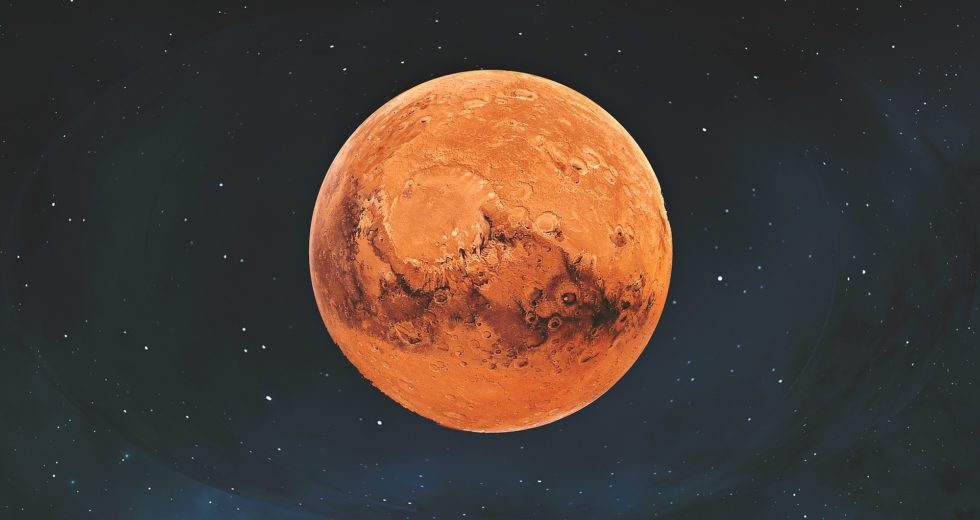 Planet Mars never ceases to amaze astronomers. And that’s precisely the whole beauty of exploring it. Scientists need answers, and they start looking for them with everything they have. Who knows, what they may find out about our neighboring planet could change our view about the Cosmos forever.

Unfortunately or not, scientists are pretty sure that no alien life forms exist on the Red Planet. But if there is any alien life and astronomers didn’t discover it yet, both scenarios are equally frightening.

But what about those amazingly beautiful rainbows that capture our eyes? Could such a phenomenon exist on Mars as well? The NASA Mars expert Mark Lemmon brings an answer.

There are no rainbows on Mars

At first glance, you would be tempted to believe that rainbows can exist on the Red Planet as well. One reason is represented by the existence of water clouds in the thin atmosphere of Mars. But Mark Lemmon explains why rainbows existing on Mars can be ruled out:

NASA says it plainly in the video’s description:

Are there rainbows on Mars? Sadly, no. But there are a whole lot of other conditions on Mars that we have right here on Earth! NASA scientist Mark Lemmon explains why the Red Planet is a rainbowless world.

On both Earth and Mars, there is water ice, there are clouds, dust storms, dust devils, and so on. Therefore, there’s no wonder why rovers are paying special attention to the weather from the Red Planet.

NASA’s Perseverance rover, for instance, is responsible for plenty of interesting achievements in 2021. As a result, the famous space agency released a video presenting the main milestones of the rover in the year that’s just about to end.

Feel free to tell us what do you expect from astronomers in 2022 regarding the exploration of Mars!