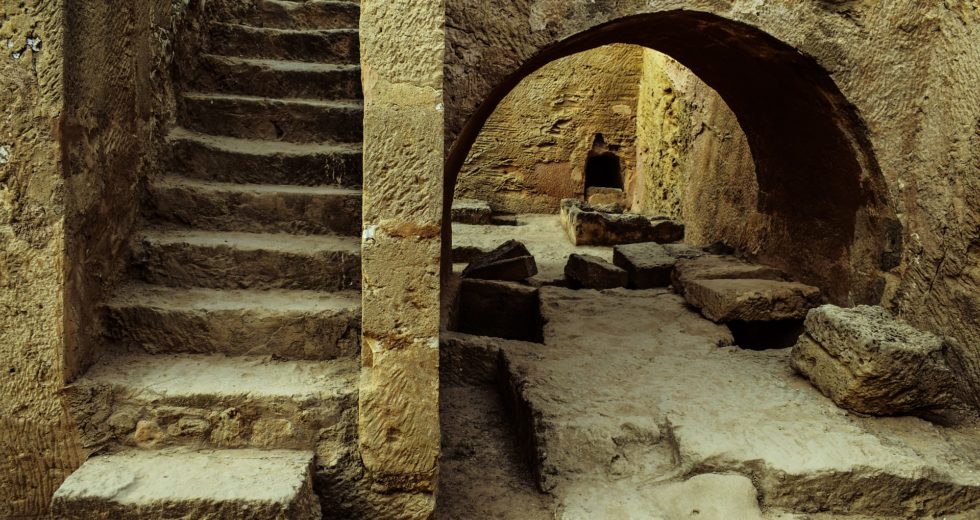 We all have to face the truth that our society has not exactly been a welcoming place throughout its history, especially in ancient times. But sometimes, the cruelty and demented ways of some people can leave you speechless and willing to delete such memories from your mind at all cost.

It happens the same when you hear about child sacrifices. LiveScience.com tells us about archaeologists finding some remnants of individuals who became victims of such horrifying rituals in Peru long ago.

At Huaca Santa Rose de Pucalá, meaning an archaeological site from Peru, 29 human skeletons were found. Four of the bodies – are from an adult, two children, and one teenager. These date to the Wari culture, and they are remnants of human offerings from the Wari civilization, Edgar Bracamonte Lévano. However, this is the first example of the civilization practicing such horrifying rituals.

However, there were also some remnants of animals found alongside those of humans. Guinea pigs, alpacas, and llamas were on the list.

Bracamonte Lévano says about the human offerings that they might have been “part of a possible ritual carried out at the time of starting the construction of these Wari-style religious spaces.”

Child sacrifice is the ritualistic killing of children in order to please or appease a deity, supernatural beings, or sacred social order, tribal, group or national loyalties in order to achieve a desired result. As such, it is a form of human sacrifice. Child sacrifice is thought to be an extreme extension of the idea that, the more important the object of sacrifice, the more devout the person giving it up is.

Hopefully, archaeologists will never find remnants of such incredibly horrendous acts ever again.